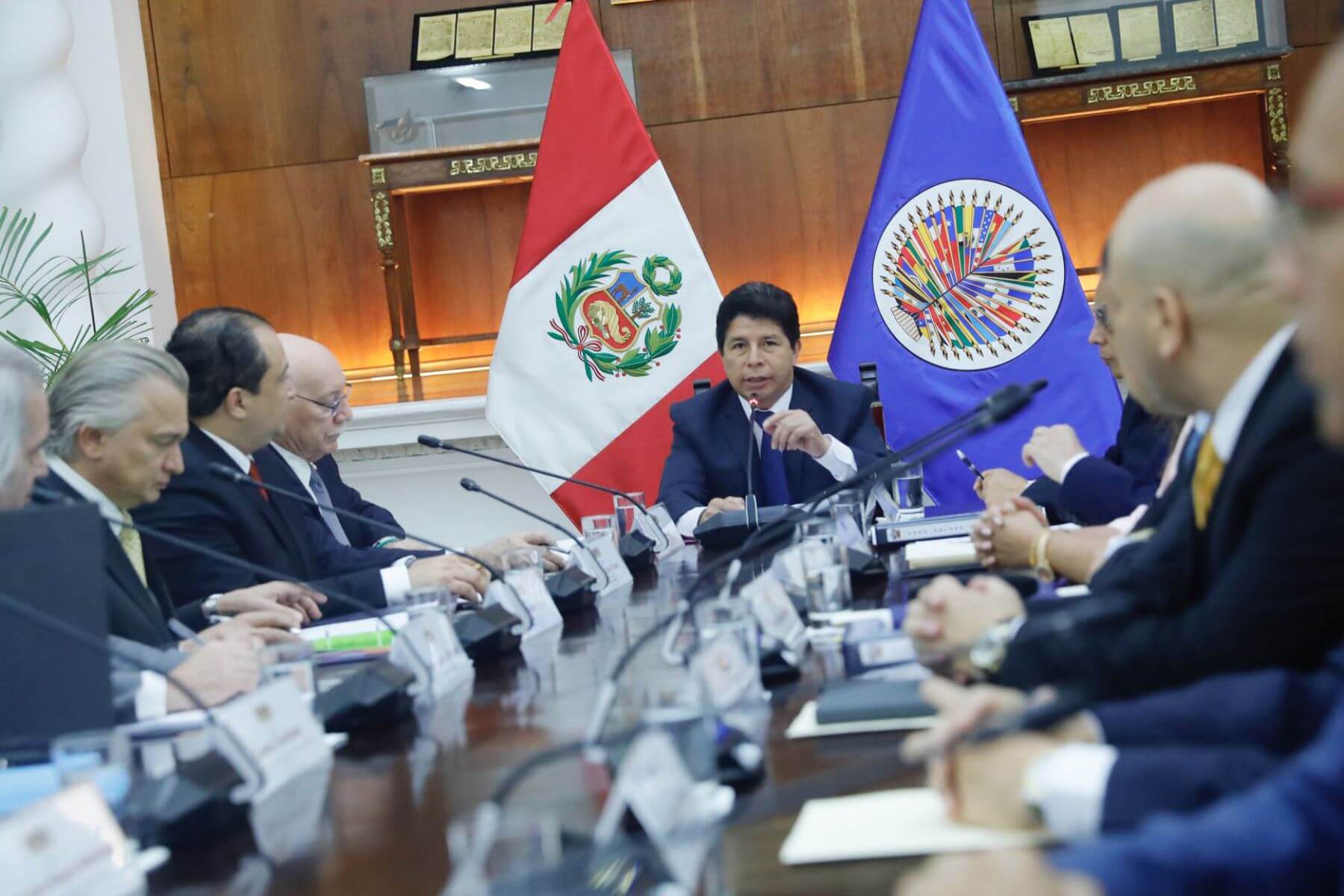 A delegation of the Organization of American States (OAS) said it will release a report on Peru’s ongoing political crisis “in a timely manner.”

In a statement, the OAS reported the group concluded “its interviews in the country” on Tuesday and called “for dialogue among all Peruvian political actors.”

The international observers also announced that their delegation will continue to monitor the situation im Peru while preparing an analysis of the crisis for the OAS’ Permanent Assembly.

“While the report is being prepared in a timely manner, the mission will continue to monitor the situation and remains at the disposal of all stakeholders,” the OAS reported. 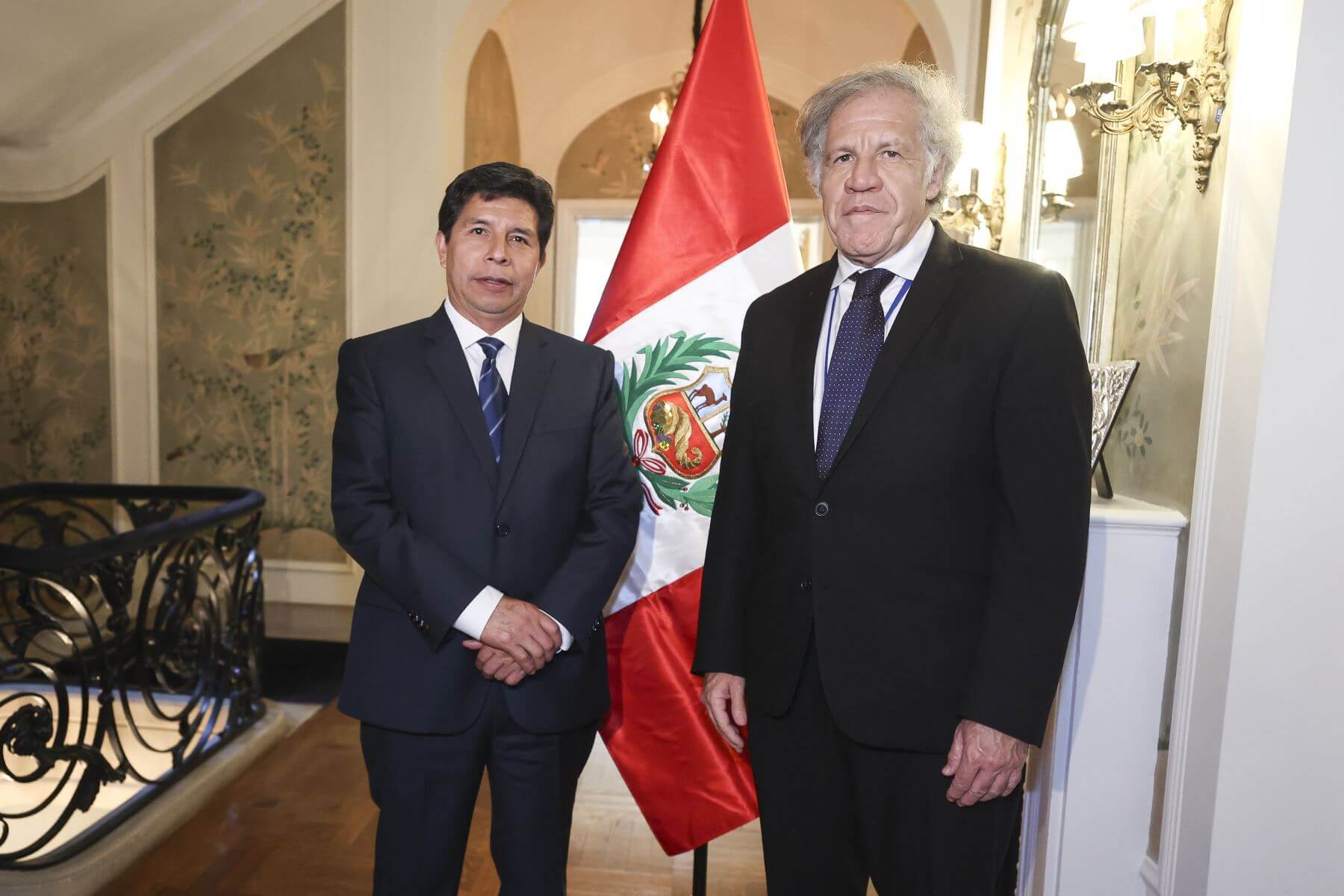 According to Harold Forsyth, Peru’s permanent representative to the OAS, the report could be published in 10-15 days.

On October 20, the OAS activated the Inter-American Democratic Charter at the request of Castillo and announced the special mission to Peru.

The president argued that a “coup” is being organized against his government, spurred by the Public Ministry and his opposition in Congress.

Castillo is currently being investigated by the Public Ministry for allegedly leading a criminal organization entrenched in the government.

The OAS delegation arrived in Lima on November 19. and held 27 meetings with political stakeholders on November 21 and 22.

Some of the meetings were with Castillo, with the head of the Judiciary Elvia Barrios, Congress president José Williams, Attorney General Patricia Benavides, and with congressmen from various caucuses.

In its statement, the OAS said that the group “received from all its interlocutors a large quantity of very valuable information, on which it refrained from expressing an opinion, and which it will now process to prepare its report”.

“The members of the group thank the Peruvian authorities for their openness and cooperation in enabling the mission to carry out its work,” the statement concluded.

Peru is going through an acute political crisis. In the last 15 months, President Castillo has survived two impeachment attempts by Congress. A third impeachment motion was presented on November 29 by Congressman Edward Málaga.

Castillo also overcame an attempt to be suspended from office on an alleged “treason” charge, which was pending in Congress.

The accusation, recently dismissed by the Constitutional Court, arose as a result of the president’s statements in an interview with CNN, in which he suggested that Bolivia could access the Peruvian sea.