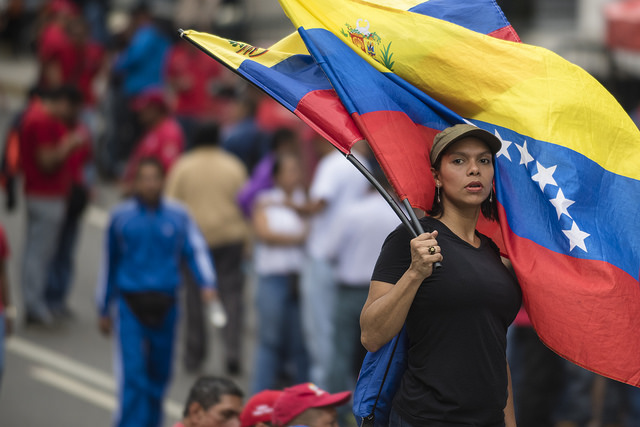 Peru has removed its Charge d’Affaires from Venezuela after Nicolás Maduro took over for his second term Thursday. Peru’s government has recognized the election, and subsequent Maduro win for a second term, as being illegitimate.

“An illegitimate and dictatorial regime has been installed today in Venezuela,” President Martín Vizcarra said on Twitter Thursday. “We raise our voice in protest to defend democracy in Latin America.”

The Peru Embassy in Venezuela is slated to remain open but is planning to roll back functions for the time being. Charge d’Affaires Rosa Alvarez Nuñez is back in Peru and is expected to decide, along with other Peruvian officials, over the next steps. According to the state-owned Andina news agency, one of the possibilities on the table is to sever all diplomatic ties and eventually close the embassy in Caracas.

All members of the current Venezuelan administration, including Maduro, have been banned from entering Peru. This came via a decision made this week by the Lima Group, a coalition of countries in the region, after it said it would not recognize the legitimacy of Maduro’s presidency.

“Deep inside, this shapes an international pressure that pursues the isolation of said dictatorship,” said Peru’s Foreign Affairs Minister Nestor Popolizio. “We seek to support the Venezuelan people and opposition by providing them with necessary elements and international support to do what’s necessary in order to restore democracy,”