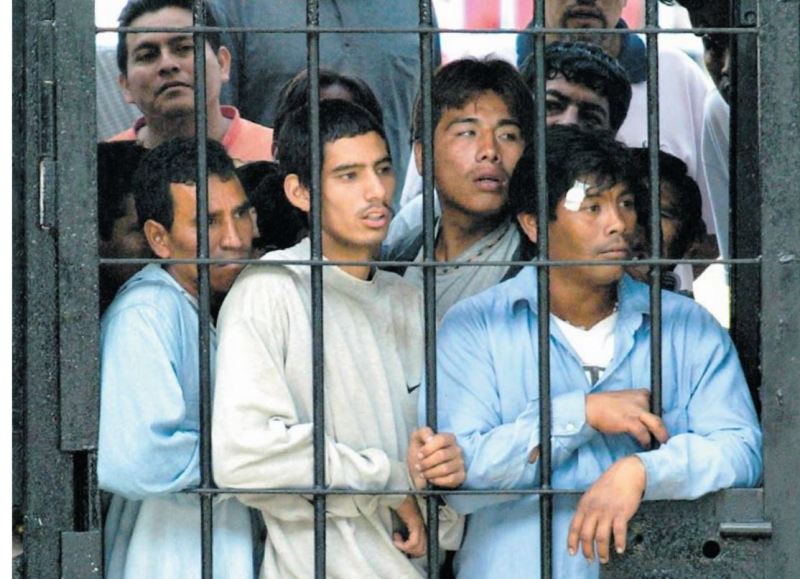 Peru enacted laws yesterday which would allow for private companies to build and operate the nation’s prisons.

Private companies will initially only be allowed to operate security outside of the prisons including visitor reception. Peru’s national corrections institute INPE will continue to manage security inside the facilities.

Officials in Peru’s national police estimate that 90% of extortion gangs are led by inmates inside Peru’s penitentiaries. Widespread corruption at the INPE is suspected to explain the widespread use of cell phones inside the prisons. 8,000 were confiscated in 2013. Humala’s cabinet is betting that private firms will be less susceptible to accepting bribes from inmates.

Furthermore, the decree requires that telecommunications antennas which can be accessed from inside the corrections facilities will have to be reprogrammed or removed within 60 days.

Another decree issued by Humala ends the “24-for-24” program in which police worked 24-hour shifts followed by 24 hours off. The scheduling scheme encouraged police to take second jobs as security guards, which interior minister Jose Luis Perez has made a priority to end in professionalizing the police force.

The third security decree issued yesterday provides a 90-day amnesty for anybody who turns in grenades and other illegal arms to police. A series of high-profile crimes committed with grenades this year, including one which killed a police officer, have prompted the government to curb the black-market supply.

The laws were without a vote in congress under decree powers issued to President Humala in June. Those powers are set to expire at the end of this month.