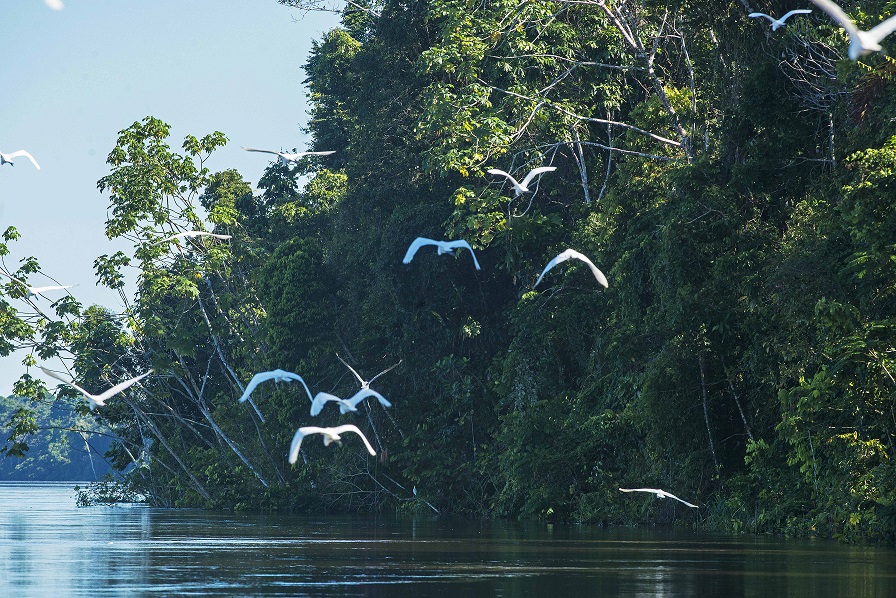 The Yaguas reserve in Peru was designated as a national park on Friday. It is located in the northwestern corner of Peru in the province  of Loreto and the declaration was made by the Peruvian Ministry of Environment.

The forest comprises of over 2 million acres of forest that is teeming with an abundance of bird, mammal, fish, reptile and amphibian species, all nestled among 948 different species of flora. According to El Comercio, the park will be home to 337 fresh-water fish species and 71 mammal species including the giant otter and the curious oncilla. Other sources however, believe that the number of freshwater species is closer to 550 species of freshwater fish, making it the river ecosystem with the richest diversity in the world. 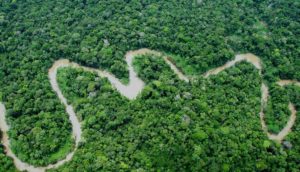 The area is also of great importance to the livelihoods of neighbouring indigenous communities in the region, with many depending on the rich source of fish in the rivers as part of their diet. It now has a greater chance of being protected from illicit activities like illegal mining and logging, industries that have greatly affected the region.

The Andes Amazon Fund has provided $1 million towards conserving the vast forest while providing social development opportunities for those in the community. Program Director of the Andes Amazon Fund Enrique Ortiz said that “[a]s a Peruvian conservationist, I am proud that with the creation of Yaguas National Park, Peru continues on the path of creating one of the most amazing park systems in the world. This park is as large as Yellowstone National Park and probably 10 times as diverse.”