Thousands of barrels of oil spill in Amazon due to vandalism 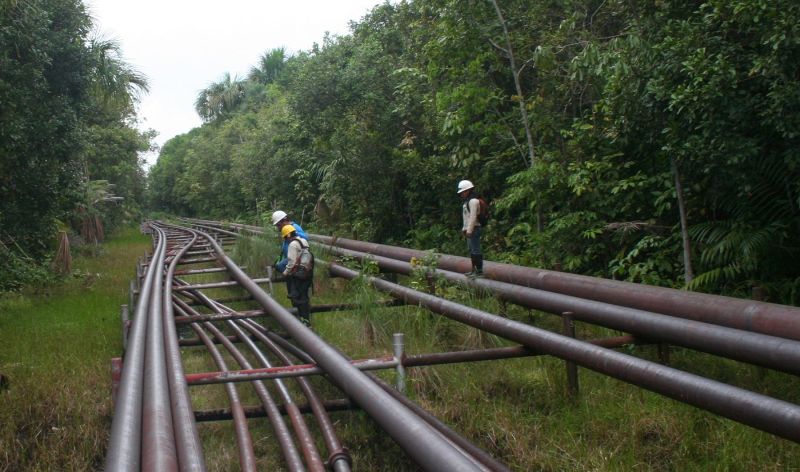 More than 8,000 barrels of crude oil have spilled in the Peruvian Amazon after reported acts of vandalism by indigenous community members.

The spill occurred near the Mayuriaga indigenous community in the Morona district, according to a Tuesday news release from the state-owned petroleum company PetroPeru.

PetroPeru representatives called the tube breakage an “act of delinquency” to the North Peruvian oil pipeline.

The damage happened on Kilometer 193, which is just 500 meters from where the Mayuriaga peoples’ live.

PetroPeru officials say the situation was worsened after the initial spill because villagers from the indigenous community then blocked company personnel from being able to make the necessary repairs.

According to Reuters, the pipeline transfers oil from the Peruvian Amazon to a refinery on the Pacific coast.

The attack against the North Peruvian oil line was reportedly made as an act of protest in response to the results of recent municipal elections in the region.

Petro Peru has requested the help of police and the Public Ministry to take legal action regarding the claim.