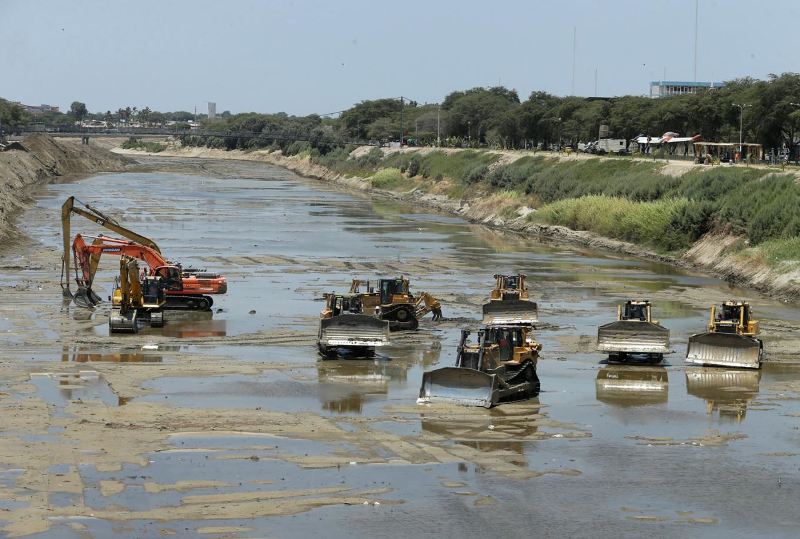 Peru’s weather institute has reduced the probability of a strong or extraordinary El Niño climate phenomenon after the South American summer.

The SENAMHI weather institute’s ENFEN division tasked with monitoring El Niño released a statement saying that, while sea surface temperatures in the central Pacific were warmer than in 1982 and 1997, rainfall in the central and eastern Pacific did not reach the levels of those two extraordinary years. Furthermore, ENFEN stated westward winds were not strong enough to generate warm water currents.

ENFEN reduced its forecasted probabilities for “strong” and “extraordinary” El Niño events this summer to 35% and 5% respectively, down from their September predictions of 35% and 20%.

“For the central Pacific, global models continue to forecast El Niño to reach a strong magnitude through 2015 and then decline over the first months of 2016,” reads the statement. “Global models for the eastern Pacific mostly indicate that El Niño currently on the coast will maintain a strong magnitude until December. From January to March 2016, most models predict a moderate El Niño on the coast.”

Economists have estimated that a strong El Niño could reduce GDP growth in 2016 by one to two percentage points. The event in 1997 and 1998 cost Peru’s economy as much as $3.5 billion.