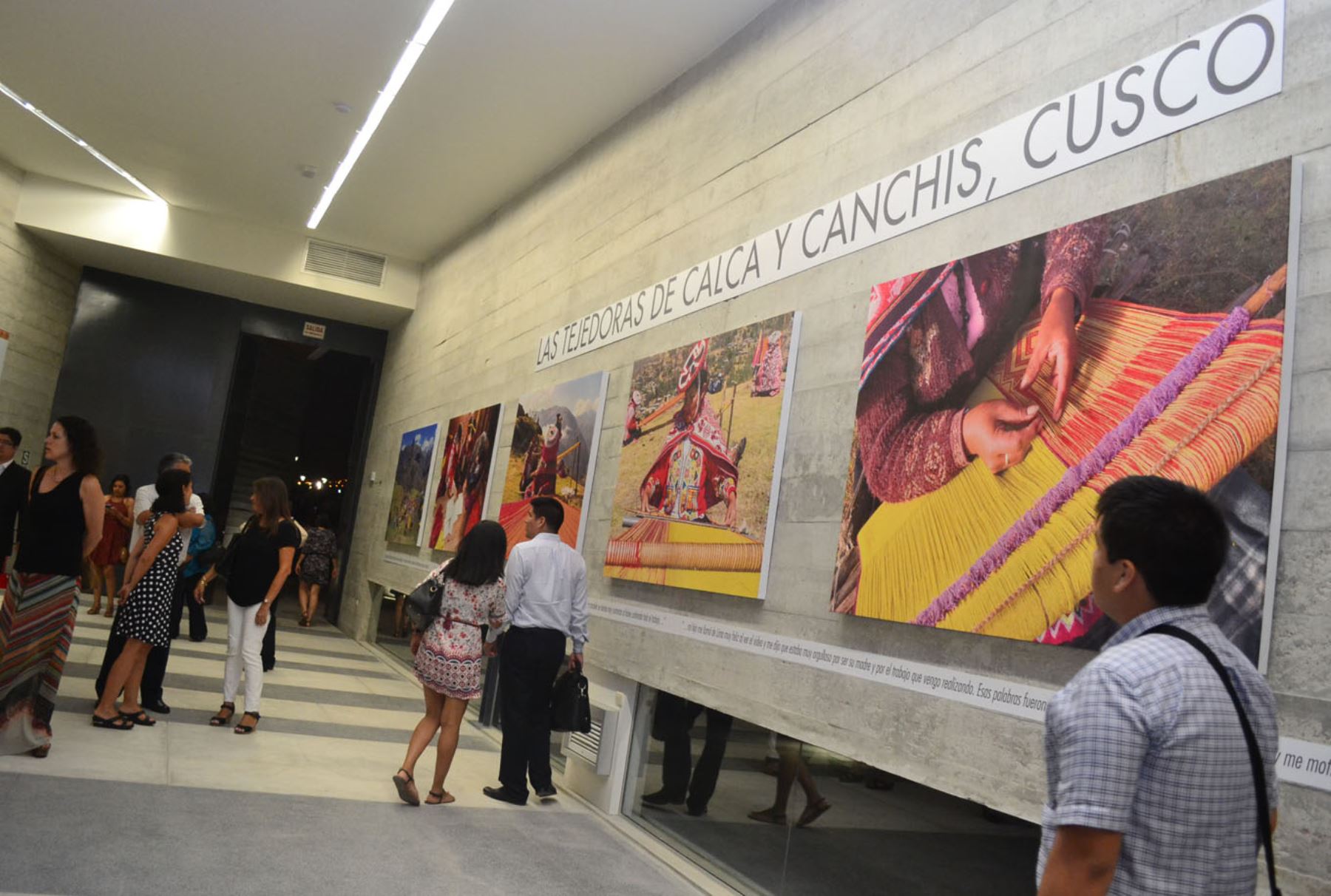 Peru inaugurated the newly renovated museum for the Pachacamac archaeological site in the Lurin district south of Lima on Monday night.

The $3 million museum is four times the size of the previous museum, with 10,000 square feet of exhibition space and an auditorium for hosting events.

“What you will see inside the museum will explain and provide context for what’s on the outside,” architect Patricia Llosa told El Comercio. “The museum is the entrance to the sanctuary, but it will not overshadow it. It is almost submerged in it.”

The Pachacamac archaeological site, which spans almost two square miles, was used as a religious sanctuary by four different civilizations over more than 1,000 years. Construction began in the year 200 by the Lima culture. The Wari expanded development of the site in 650, followed by Ischma in 1200 and the Incas in 1450.

The site is named after the Ischma god Pacha Kamaq, which was later adopted by the Incas.