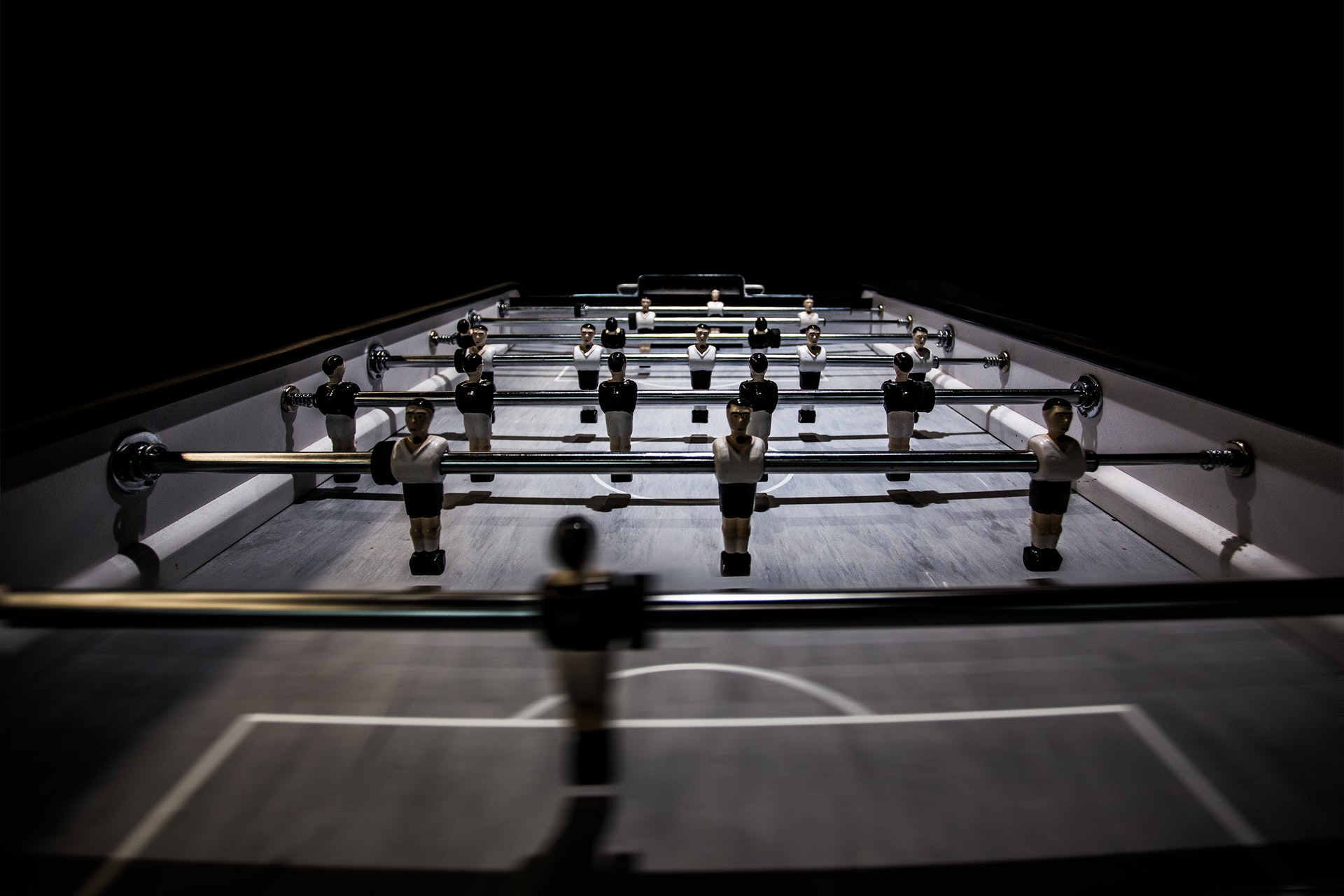 Teleticket had previously announced that ticket sales for the potentially vital qualifier on October 10 could only be purchased online in an effort to eliminate long queues, and aid in convenience.

However, these efforts appear to have failed. The Teleticket website suffered from too high demand and as a result, those expecting to be able to go support their nation represented by its finest soccer were left with nothing.

The anger of this result comes from the consensus that Teleticket was aware of the demand that would ultimately occur, yet problems still persisted. This is despite the fact that, on Sunday October 1, the Peruvian Football Federation (FPF) ensured that Teleticket was taking precautions to deal with the high traffic.

Previously, it has been reported that Teleticket would face a fine of $55,000 should its website fail during ticket sales, according to Indecopi.

Going on sale at 6AM, thousands of fans sat at their computers or clung to their tablets and smartphones in anticipation of joining the virtual queue. However, as early as 5:58AM, fans were already posting screenshots of the amount of people already inline. At one point, the number rose to over ninety thousand.

Speaking of this calamitous own goal, David Hochstadter, partner at Efecto Estrategia Comunicaciones, said “With the expectations generated, selling 100% online tickets for this match was not the ideal time for the Peruvian Football Federation to innovate with Teleticket.”

The importance of the game can not be understated. Depending on how results go on October 5, the match against Colombia could decide which country automatically qualifies, and which is forced to partake in an intercontinental qualifier against New Zealand. There is, of course, the possibility that both could miss out altogether.

The tickets eventually sold out within three hours, doing little for the national distrust of the digital system.

According to APOYO Comunicacion CEO Gabriel Ortiz de Zevallos, “It’s not that the online mechanism was bad, but it should have been better explained.”