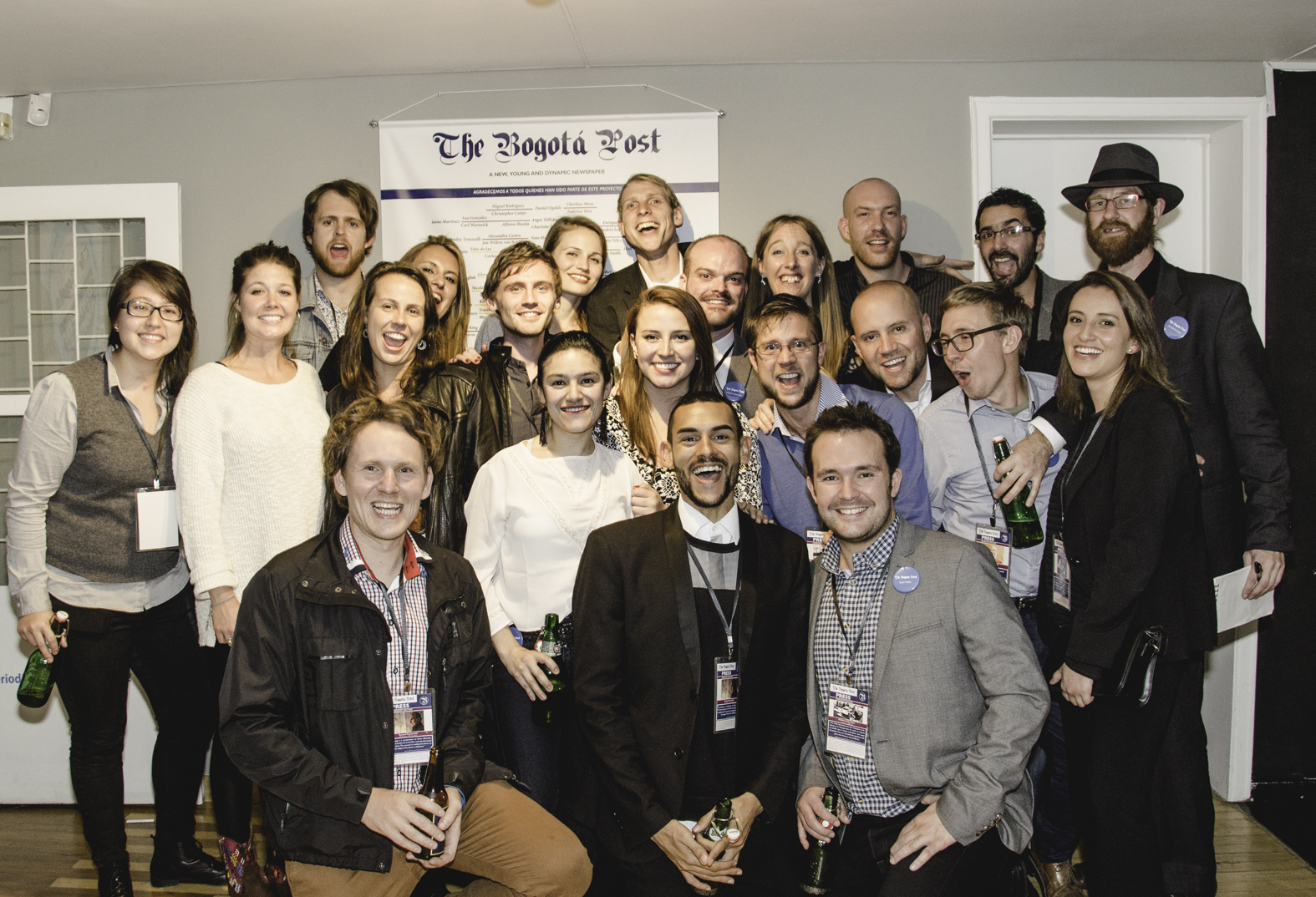 Medellín-based media incubator Espacio announces its partnership with The Bogotá Post and its acquisition of the newspaper’s digital site www.thebogotapost.com. Newbery Communications will retain the physical paper while the online version will now be operated in combination between the two teams in Bogotá and Medellín.

The Bogotá Post is one of the most widely-read English newspapers in Colombia and the acquisition seeks to grow the brand as a source of Colombian news in English to a larger public online.

Founder and managing editor, Emma Newbery launched the newspaper in 2014 after over 15 years of working in journalism and PR.

“We set out to provide accurate, balanced and contextualised information in English about Colombia, a country my team have come to love,” she said. “I hope that this partnership with Espacio will enable both teams to continue that mission and provide our readers with even more of the information they have come to expect.”

The paper is renowned for having a loyal readership and it is expected to grow as the country begins to attract more professionals to come and call Colombia home. The increased online presence of The Bogotá Post will give it the chance to grow its readership even further.

The new editor of the website will be Arjun Harindranath. After having lived in Germany, England, New Zealand and India, Harindranath calls Colombia his new home. His writing interests include investigative journalism, science, culture and politics.

“There are millions of stories in this country, and I hope we can bring these stories to an English-reading public in a sober and lucid manner,” Harindranath said. “At the same time, Colombia is now riding a wave of rising bilingualism and an entire generation of Colombians are learning to be more confident in reading and speaking in English. The Bogotá Post aims to make sure they too have a place within its pages.”

If there’s ever a month that will highlight the importance of Colombian news to international readers, June 2018 is an outstanding candidate. With Colombia in the World Cup in Russia; the second rounds of the presidential election; a peace process that is being observed by the world; and a humanitarian crisis on the border with Venezuela have all conspired to ensure the world’s eyes are on Colombia.

The addition of The Bogotá Post online to Espacio adds to the company’s acquisitions with the goal of exposing and tracking the growth of developing ecosystems throughout the world. The incubator’s acquisitions include the major English-language news publication of Peru, Peru Reports, as well as publications that focus on Spain (Novobrief), Portugal (Portugal Startups) and Eastern Europe (150 Sec), among others.

Espacio was founded in 2012 by Egusa and Eddie Arrieta.

“A free and active press in Colombia is as important as ever while the country continues the process of peacefully ending its half-century of armed conflict with The FARC,” said Jim Glade, Principal at Espacio. “Since its founding, The Bogota Post has been a trusted source of news on Colombia for English speaking readers inside the country and abroad.”