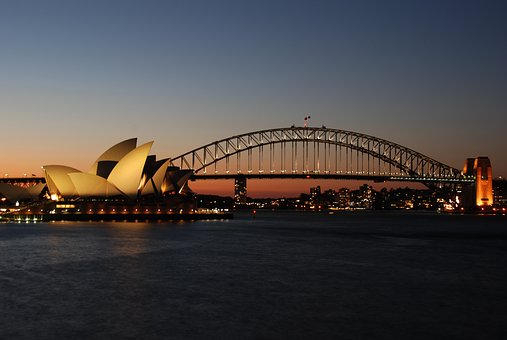 After a lengthy negotiation process following its announcement at APEC last year, Peru and Australia have signed a free trade deal at Australia House in Canberra. Concluded by Peruvian Minister of Foreign Trade and Tourism Eduardo Ferreros and his Australian counterpart Steven Ciobo, the agreement promises to be comprehensive in its scope and hopes to bring economic, labour and trade benefits to both nations.

Among the many provisions in the agreement ranging from  energy, investment, visa permits and intellectual property, perhaps the most significant development is the elimination of tariffs by Peru on 93.5% of its tariff lines, and eventually the elimination of 99.4 per cent of all its tariffs. In exchange, Australia too will eliminate tariffs, beginning with 96% of Peruvian imports and leading up to 99.8%.

On the website of the Australian Department of Foreign Affairs and Trade, it was noted that “[i]n 2016, total two-way trade in goods and services with Peru was worth $590 million, up 51.2 per cent from the previous year…The number of Australian companies operating in Peru has grown from ten in 2003 to currently over ninety. The Australian and Peruvian mining sectors, in particular, are already closely integrated.”

In addition to this, La República reported that “the Peruvian products with the greatest export potential to Australia…are avocados, grapes, blueberries, tangerines, shirts, shrimps and frozen prawns, cuttlefish and animal feed.” On the other hand, Australia will have new opportunities to export  beef, mutton, wine, pharmaceuticals, medical devices, paper products and machinery.

Exports from free trade agreements account for 95% of total exports from Peru and, therefore, are a crucial driving force for the economy. The deal comes at a time when Peru is increasingly showing its economic prowess in the region as they hope to forge a similar agreement with India in the near future to go with free trade deals they already have with China, the EU and Japan, among others.

However, despite the new trade connections forged between the two countries, the two will no doubt put aside all bonds of friendship aside as they go head to head in this year’s football World Cup in Russia as they are both in Group C and are scheduled to play each other on 26 June.