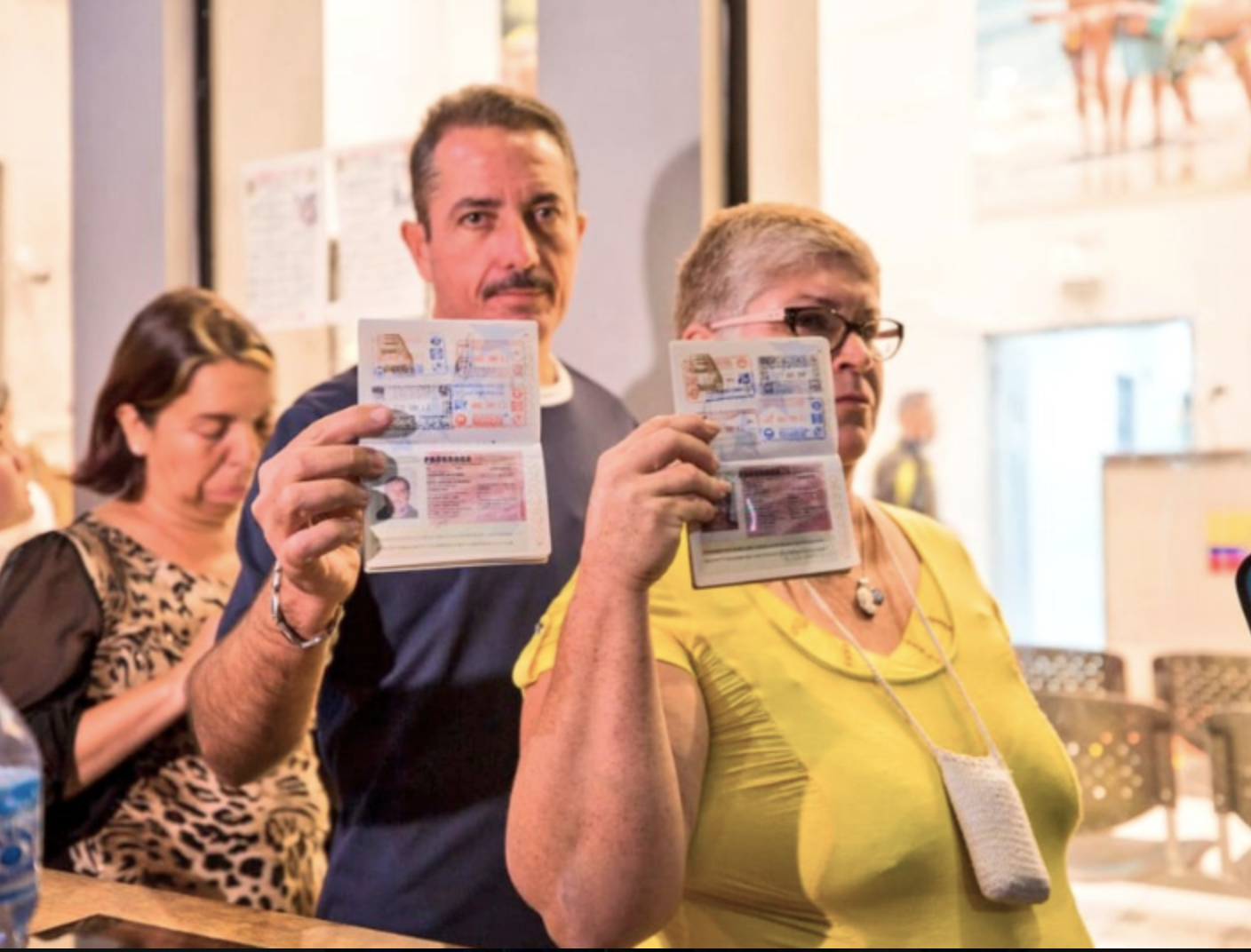 Thousands of Venezuelans arrived at Peruvian border stops Friday in a last-ditch effort to get through customs before tighter restrictions requiring passports, instead of national ID cards, went into effect on Saturday.

The migrants made long lines at the Tumbes border with Ecuador, where as many as 5,000 Venezuelans per day had been crossing over from.

Though the restrictions follow in line with similar border reforms in other Latin American countries that have taken on more than a million Venezuelan migrants in total, it is believed that only one out of every five Venezuelan migrating to another country does so without a passport. The immigration policy came directly recommended by the United Nations in order to continue addressing the situation in an appropriate manner. That means Peru can expect to see large numbers of Venezuelans, as long as they arrive at the borders with active passports.

Temporary refugee shelters like the one in Lima’s San Juan de Lurigancho have housed hundreds of Venezuelans looking for the most basic of necessities after having escaped one of the world’s worst economic crises.

A 59-year-old migrant named María Mendoza in that same shelter told Peru’s Andina news agency that she would rather stay in a refugee camp than to live another day in Venezuela.

“I prefer this, because at least here we can eat,” Mendoza told the news agency. “In my town, I went to bed without eating. I’m ready to take up any work I can.”

The National Supervision of Immigration in Peru released updates on its social media outlets Saturday confirming that exceptions to the passport rule are being made for mothers and children without active passports. According to that institution, the first day of the new regulation has gone on “without any incidents.”

Per the most recent estimates, around 400,000 Venezuelan migrants are expected to be in Peru.