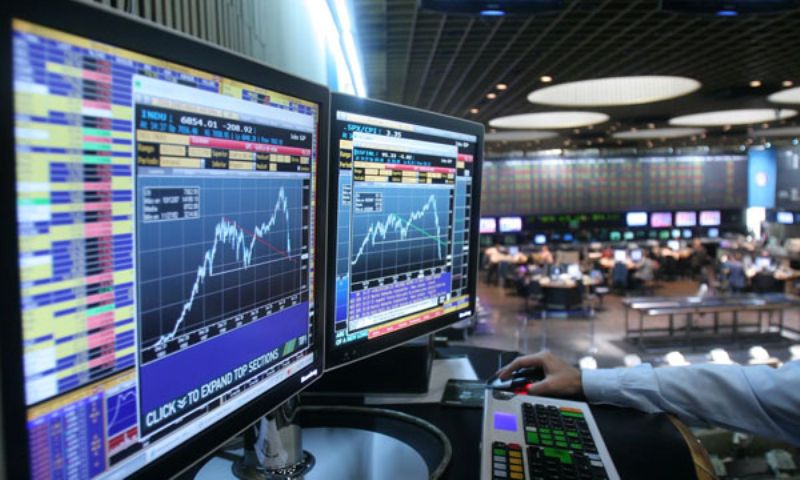 The issue was the second time Peru has tapped European markets for capital in four months. In October the finance ministry sold $1.2 billion in euro-denominated bonds with a coupon rate of 2.75%.

In the year before its October issue, Peru sold $2.3 billion in three dollar-denominated bond issues with an average coupon rate of 4.45%. Because of the European Central Bank’s quantitative easing policy with interest rates below inflation, Peru’s average coupon rate of 3.23% for the euro bonds is more than a full percentage point less than the dollar bonds.

“There is a lot of cash with investors waiting to be invested,” an emerging-market debt director at a German investment bank told Bloomberg last October. “Peru can fund itself cheaper now in euros than in dollars.”

“The aim of this operation was to pre-finance 2017, because we have already funded [2016] nearly entirely,” Segura said. “In addition, we have preapproved contingency lines from the World Bank for $2.5 billion, which should give us an extra cushion if necessary, but we hope it will not be necessary.”

Peru’s officials also highlighted the importance of diversifying its base of creditors.

“It is an additional layer of diversification,” a banker involved in the issue told Reuters. “[The October issue] saw a broad set of asset managers, banks and some insurance companies. This deal was driven by insurance companies, particularly out of Germany.”

While Peru’s fiscal deficit will reach its highest level in a decade at 3% of GDP in 2016, investors see the country as wisely managing the downturn of a decade-long commodity boom. Peru will also become the world’s second producer of copper next year to offset lower prices.

Peru’s electoral board moves to bar Cesar Acuña from ballot