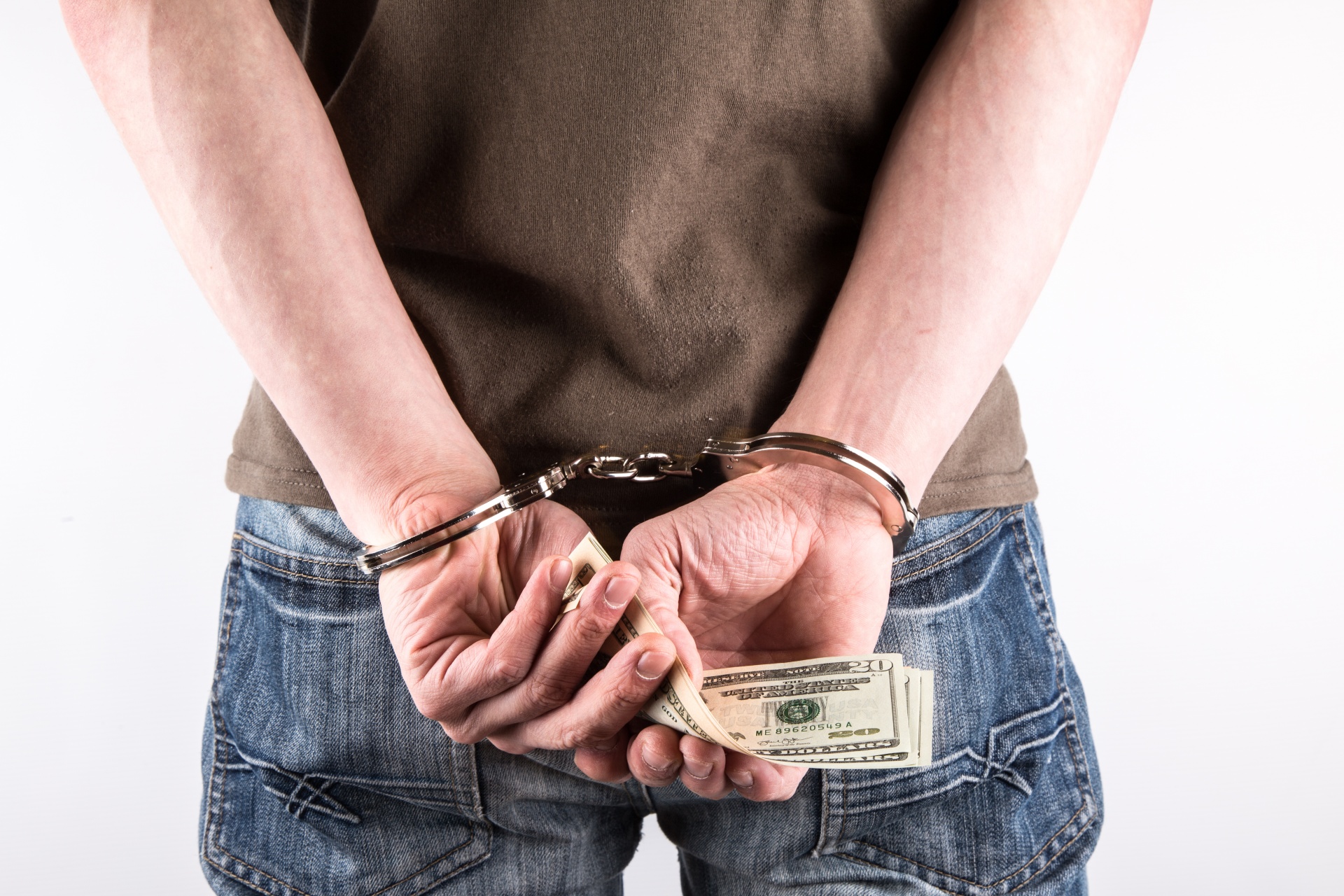 In a recent report by Transparency International (TI), Peru ranked third among countries in Latin America and the Caribbean for bribes. This places Peru behind only Mexico and Dominican Republic.

In a survey,  respondents were asked the following question about their experience with bribes over the previous 12-month period:

In Peru, 39% of respondents affirmed their participation in at least one bribe over the twelve month period. Mexico showed the highest rate of bribery (51%), followed by the Dominican Republic (46%).

Worrying statistics and their implications

In addition to the high percentage of individuals having affirmed they’ve partaken in corrupt practice, the IT reports shows a number of other troubling statistics for Peru:

Corruption is a serious issue within Peru. Two Peruvian ex-Presidents were reportedly implicated in the Brazilian corruption scandal Operation Carwash. Both Alejandro Toledo and Ollanta Humala were reportedly accused of accepting millions of dollars in bribes – $20 million and $3 million, respectively.

Peru has recognized its need for improvement in this matter recently, and addressed the issue at an international conference in Lima over the issue of fighting organized crime and corruption.

“The people of Latin America and the Caribbean are being let down by their governments and the private sector,” wrote President of Transparency International Jose Ugaz. “Bribery represents a significant barrier to accessing key public services, particularly for the most vulnerable in society.”

The government focused on education and healthcare in its 2017 fiscal budget. The education sector received the largest share of the budget with $8.7 billion, and the healthcare sector received $4.2 billion. Still these were the most prevalent sectors for bribes to take place.