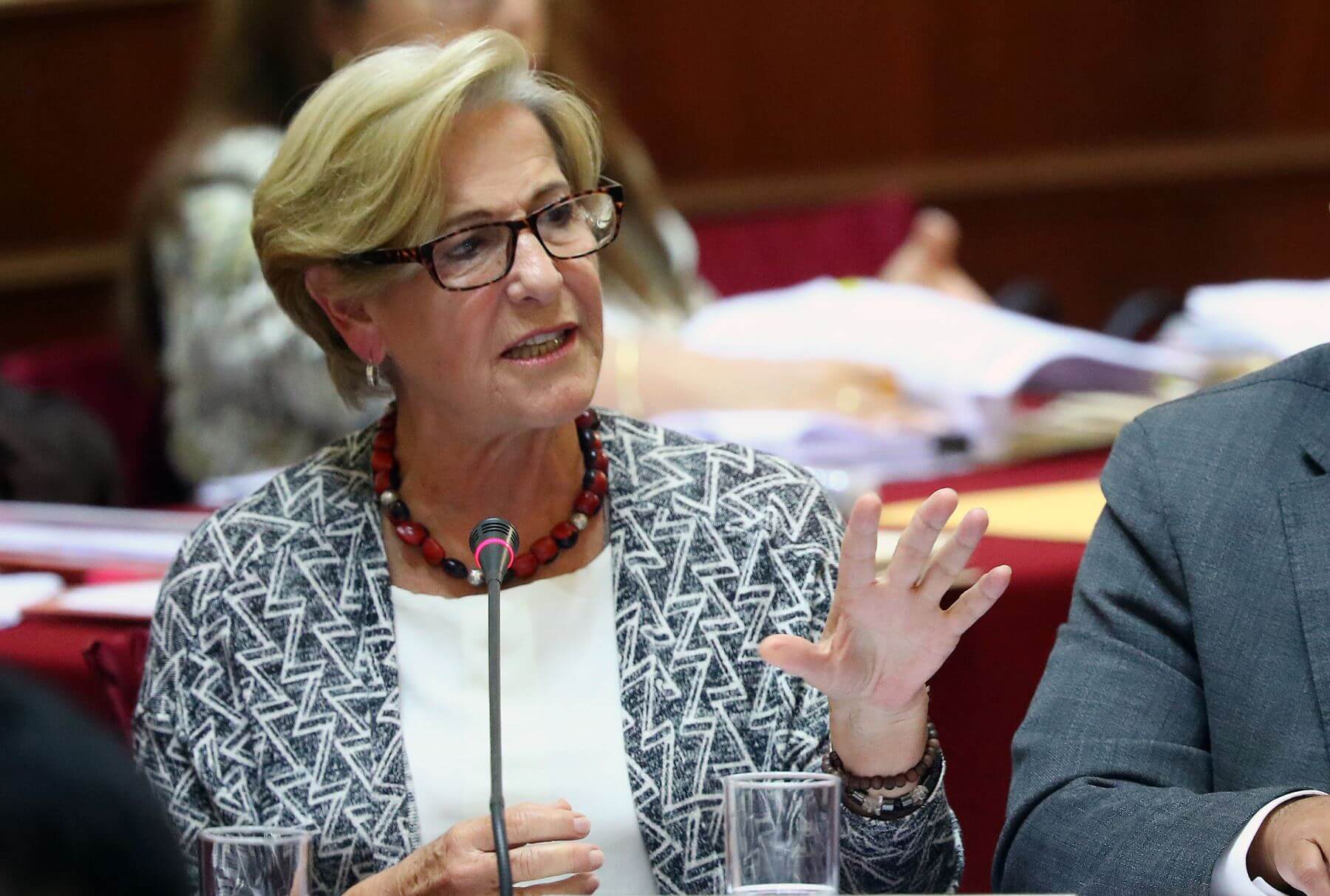 A prosecutor from Peru’s Public Ministry requested a 29-year prison sentence for Susana Villarán, the former mayor of the capital Lima, for alleged money laundering related to an international corruption scandal with Brazilian construction firms Odebrecht and OAS.

Ms. Villarán, Lima’s mayor from 2011 and 2014, is accused of receiving illicit payments from the two construction firms to help finance a campaign to help keep her in office amid an impeachment scandal in March of 2013. The mayor won her campaign to remain in office with 51% of votes from Limeños.

“Public Ministry requested that Ms. Villarán received a sentence of 29 years in prison for the alleged formation of a criminal organization that received more than USD $10 million in illegal contributions from the Odebrecht and OAS construction companies,” the ministry said on Twitter on August 25. 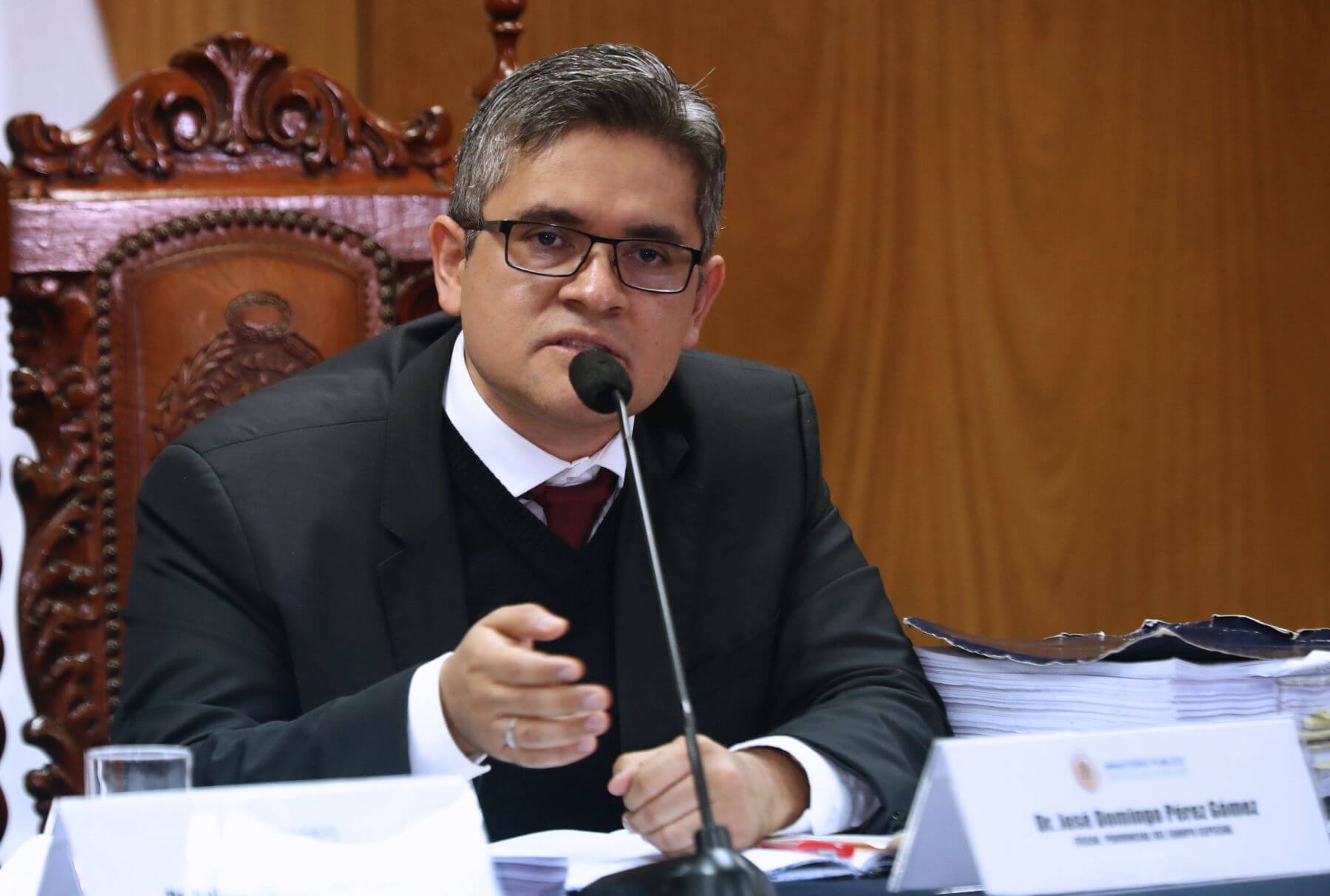 A court must now review the Public Ministry’s filing and set a trial date, a process which can take months.

Along with Ms. Villarán, 20 other people and 10 legal entities were charged. The prosecution has requested sentences between 9 and 25 years in these cases.

Ms. Villarán, 73, was released under surveillance in May 2021, after spending a year in pre-trial detention.

In 2019, the former mayor admitted that Odebrecht and OAS financed the campaign to save herself from impeachment. However, according to her, the contribution was USD $4 million, not USD $10 million which the prosecutor alleges. .

“I always knew about the contributions of these companies to the “No Impeachment” campaign,” said Ms. Villarán in an interview with a news agency. Exitosa“José Miguel Castro [former municipal manager] and I made the decision to seek and accept the campaign funds,” she admitted. 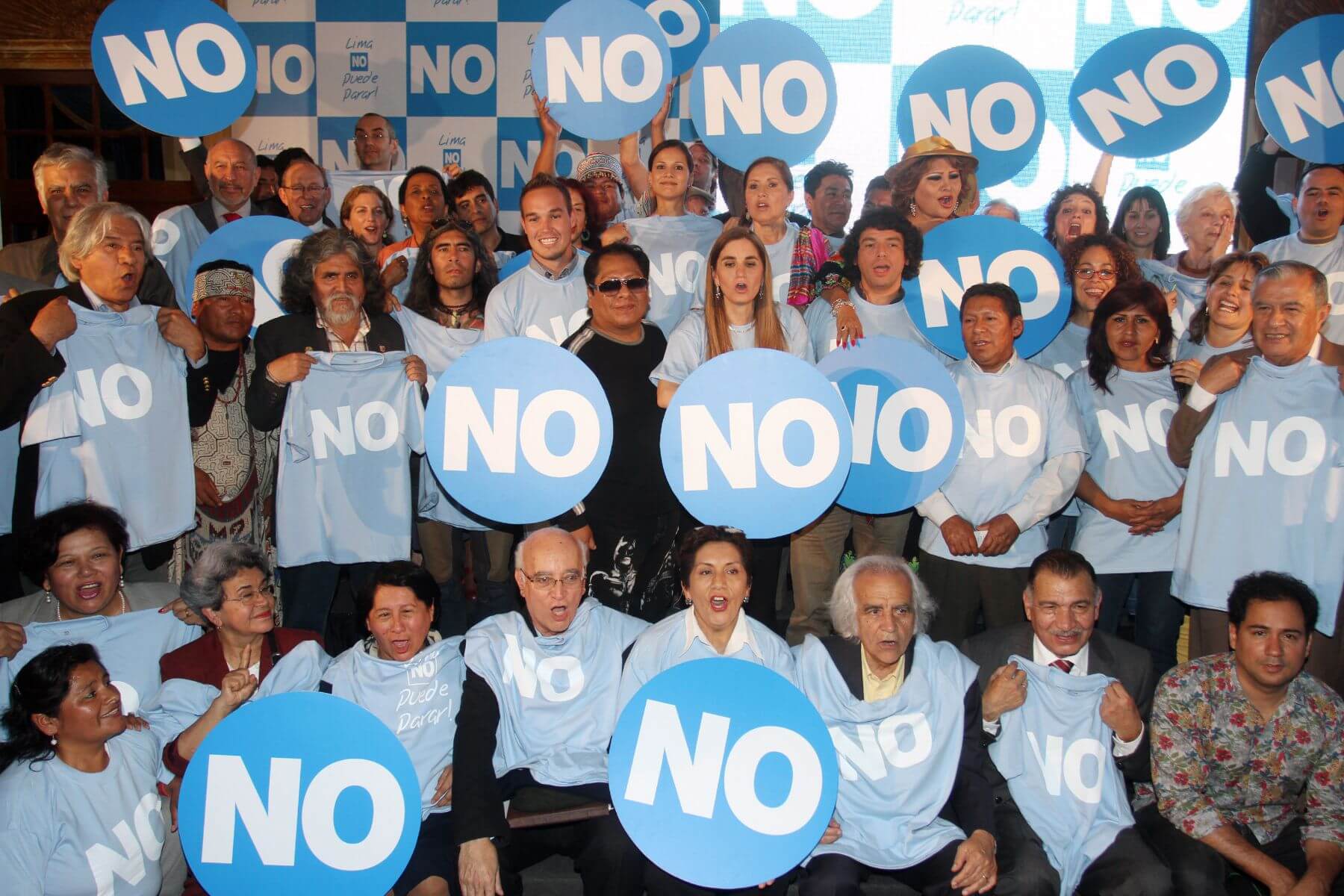 The Brazilian construction firm OAS currently holds the concession for the “Línea Amarilla” highway project in Lima. During Ms. Villarán’s term, an addendum was signed to extend the toll concession on the highway from 30 to 40 years.

Meanwhile, Odebrecht, as a shareholder of the “Rutas de Lima” project, signed a contract with the Municipality of Lima in January 2013.

Operation Car Wash is considered the largest anti-corruption investigation in Brazil’s history and even in Latin America, where it reached at least ten other countries, including Peru.