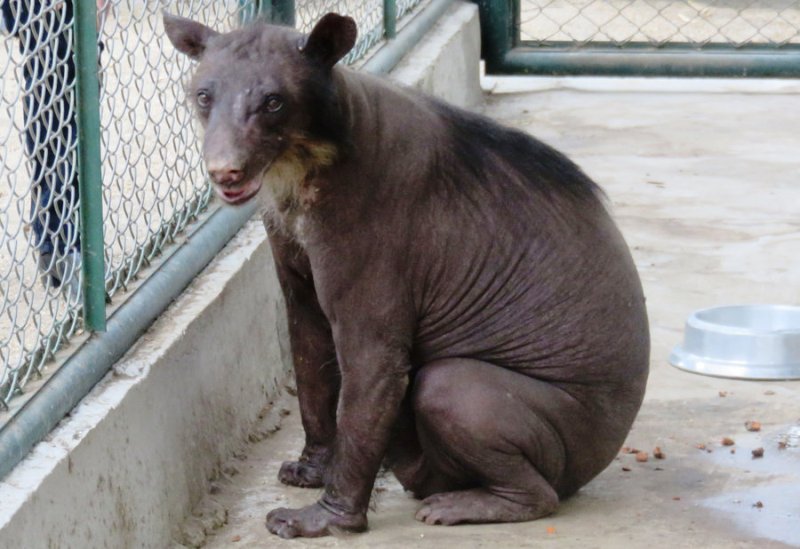 Congress passed the law unanimously with no votes against and no abstentions after a series of animal-cruelty cases went viral this year, including one in which cats were fed to caimans at a Loreto restaurant as well as an Andean bear which was poorly cared for in a rural circus.

The new law establishes fines or up to three years in prison for those who mistreat animals. Cases in which the animal dies mandate a three- to five-year prison sentence.

“Given animals are sensitive beings, every person has a duty to ensure their protection and wellbeing,” reads Article 6 of the new law. “Nobody can deny these facts and their care reflects the moral level of society.”

In addition to killing and torture, the new law also lists abandonment, failure to properly feed or house, bestiality, illegal trafficking and raising animals to fight in shows as illegal forms of cruelty. Hunting marine mammals such as seals and dolphins are also designated as crimes under the new animal cruelty law.

The bill’s sponsors overcame opposition in Congress by writing into the law an exemption for bullfights, cockfights and other shows considered “cultural heritage.” That verbiage will likely include the condor bullfights, in which an Andean condor is tied to a bull.

“Thanks to everybody in Congress for having unanimously approved the law which protects our animals,” tweeted the conservative Popular Christian’s Party congressman Juan Eguren.