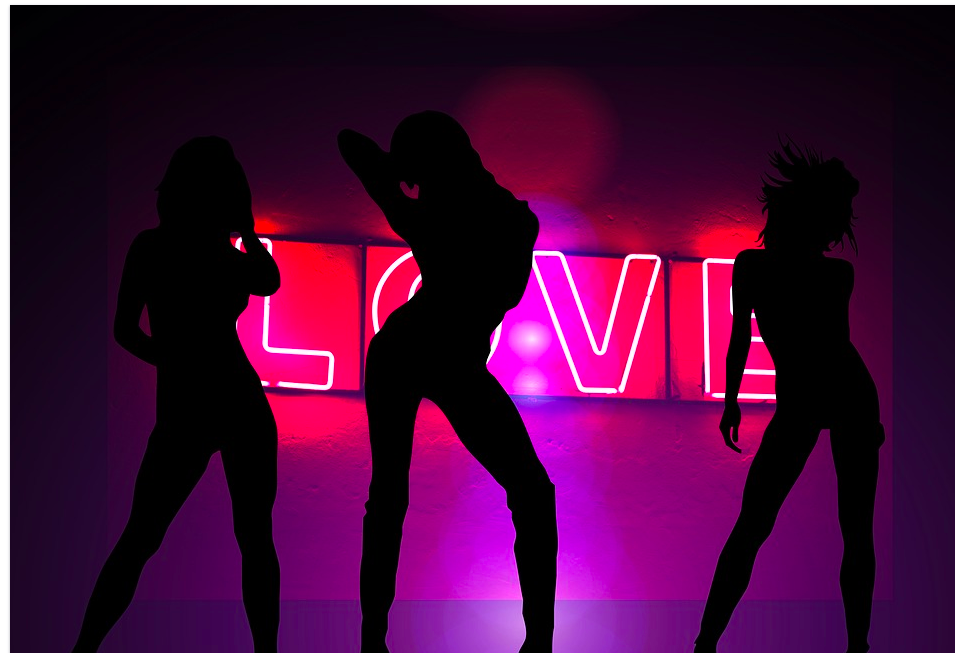 Local police in Peru say they have broken up a prostitution ring in the city of Huancayo that was capturing Venezuelan migrant women and forcing them to become sex workers.

Police recently conducted a raid on a four-story building where Venezuelan women were in various rooms, some with clients. Authorities also raided a second building that yielded the finding of more immigrants caught up in the sex trafficking scheme.

“Two spaces have been raided where sexual services were offered,” said police captain Jhon Ramírez Ramírez. “We have found 25 cell phones that have not stopped ringing since we’ve confiscated them, four of the seven women we have retrieved are Venezuelans. We are going to verify their identity now that it seems they did not pass through the appropriate biometric controls.”

The underground prostitution network would then use cell phones and social media to entice young people to pay for the captive women’s services.

The Venezuelan women who were rescued from the network told police that they were tricked into a job opportunity then kidnapped when they arrived in Huancayo three months ago.