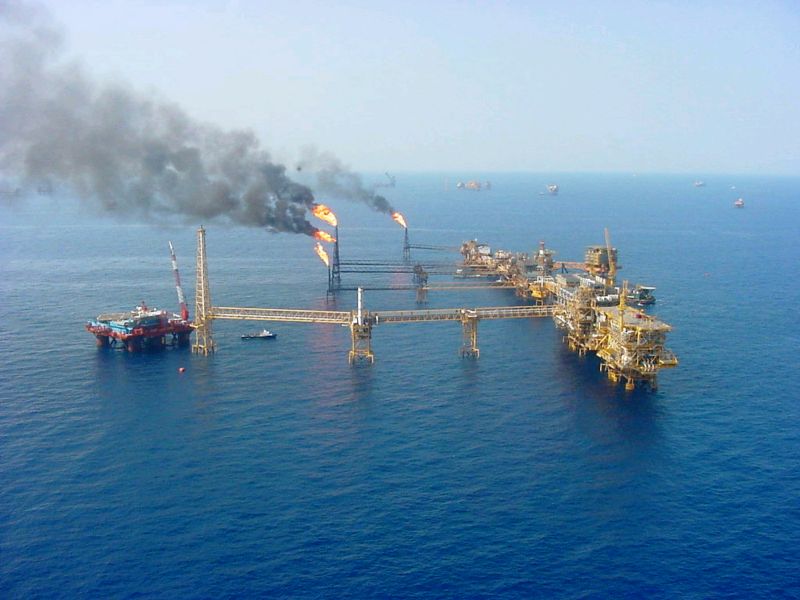 Peru will reduce royalties oil companies pay to the government in order to attract investment to explore and expand production.

Rafael Zoeger, president of Peru’s state oil regulator Perupetro, said that the government will reduce royalties from 20% to an average of 5%, a 75% reduction, in order to attract interest in a time of low oil prices.

“We are looking to adjust conditions to be more attractive in this business,” Zoeger said at a press conference. “I’d rather get 5% on some production than 20% or 30% on none.”

Zoeger said royalties would be determined on a case-by-case basis depending on the amount of investment required for each project. The new tax scheme should be in place for over 30 public auctions of oil licenses next year.

In the first quarter of 2016 Perupetro will hold auctions for six offshore licenses. The industry regulator will then auction off 26 licenses in Peru’s Amazon jungle, where Zoeger says local communities are warm to receiving oil investment provided environmental regulations are observed.

In addition to reducing royalties, Zoeger told Gestion that the new scheme will reduce the size of oil licenses in Peru. He said that Peru’s average license encompasses 2,700 square miles, while Colombia’s concessions average a tenth of that.

“Our experience in Peru is that, to drill the first well in a large block, it takes a long time for the permits and social issues. So the operator only tries to develop one point, letting everything else sit. If successful, he focuses on that one point and, 10 or 15 years later, moves on to another,” Zoeger said. “If we sell smaller lots, there will be several companies looking for oil at the same time. That’s what we want.”

Zoeger also highlighted that Perupetro will host the first Peru Oil & Gas Congress next week. The two-day convention and road show for energy companies to be held in Lima on Nov. 18 and 19 will attract companies from Canada, the United Kingdom, Brazil, Mexico, Colombia, Venezuela and more.

What did Peru get out of the Trans-Pacific Partnership?