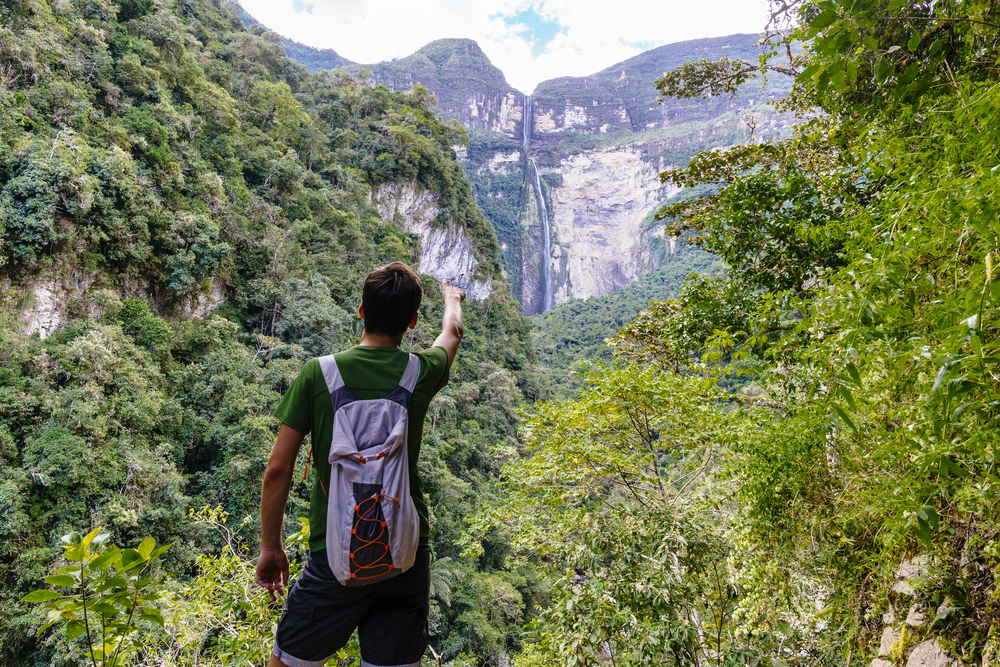 With a reputation for relative safety and an embarrassment of riches in terms of destinations, Peru is attracting visitors from the United States at record rates.

A report from Peru’s government tourism promotor PromPeru noted that 598,685 U.S. travelers came to the country in 2017 to visit. PromPeru’s numbers detailed that international arrivals to Peru have grown by five percent each year since 2013.

Peru tourism has been well positioned with the country’s rich gastronomy, natural wonders, and an array of adventure options. The country’s tourism promotor credited the rise to increased marketing campaigns in the U.S., as they have collaborated with media like the New York Times and Lonely Planet, and coordinated the final of the popular reality series “The Bachelor” to air its finale in Peru.

The bump in visitors saw a record-mark of $4.5 billion invested within Peruvian borders, according to PromPeru. Statistics from the government show that U.S. tourists spend around an average of $1,500 per person during visits to Peru, compared to less than $1,000 for tourists from other countries.

In a recent travel feature, the New York Times recommended Kuélap as one of its “52 Places to Go in 2018,” calling it the perfect alternative to Machu Picchu.