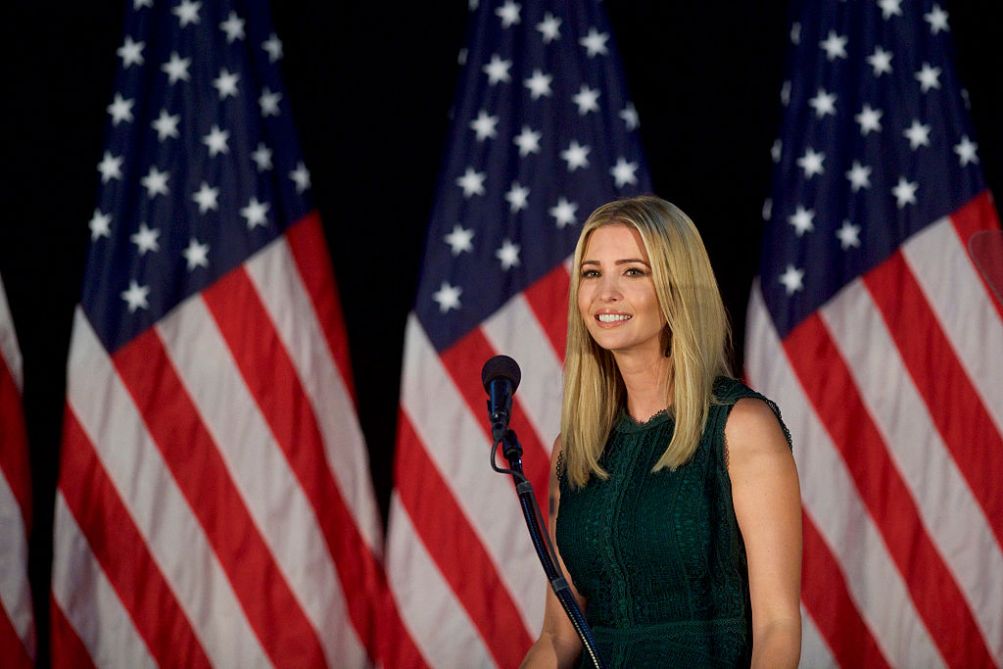 Ivanka Trump will be attending the Summit of the Americas in Lima in order to reveal a new drive to improve women’s empowerment in the Latin American region.

Voice of America news site reported that Donald Trump’s daughter and chief advisor will be part of the delegation attending the Summit of the Americas that begins Friday along with Vice President Mike Pence. Attending alongside husband Jared Kushner, she will speak at the CEO Summit, the most important business forum of the Americas.

“While in Peru, I’m excited to announce a new initiative to propel women’s economic empowerment in the region,” she said,” she told reporters in a telephone interview. “Furthermore, to underline the joint collaboration between the United States and Peru, both in the public and private sector.”

El Comercio reported that while in the Peruvian capital, she plans to visit female entrepreneurs at Lima’s stock exchange, as well as highlight the participation of women in the economy with a female-owned business that makes organic produce.

In the interview, Trump highlighted the economic difficulties faced by women and lamented the lack of progress in women starting their own businesses.

“Although women labor force participation rate in Latin America and the Caribbean improved from 44 percent in 1990 to 54 percent in 2014, rates of women-owned business formation have remained low at just 12 percent of all businesses,” she said.

Trump has worked a lot with women’s empowerment and women’s rights in her advisor role in the White House. Last year, she launched the Women’s entrepreneurial Finance Initiative, or We-Fi, which aims to encourage private investment and funding to women-owned companies and is backed by the World Bank.

Additionally, she announced the WomenConnect Challenge in conjunction with USAID, which will provide more than $1 billion in prize money for innovative solutions to get girls and women online and to provide them with a better quality of life.

“Women reinvest approximately 90% of their earnings into their family and their communities, creating a unique multiplier,” she told El Comercio. “When we invest in women, communities proper and countries prosper.”

The 8th Summit of the Americas will take place in Lima on Friday and Saturday where the leaders of countries in the region will cover themes such as corruption and the crisis in Venezuela. Neither U.S. President Donald Trump nor Venezuelan leader Nicolás Maduro will be in attendance, according to announcements made earlier in the week.