Prison Looms: How one Danish startup aims to weave Peruvian inmates back into the economy 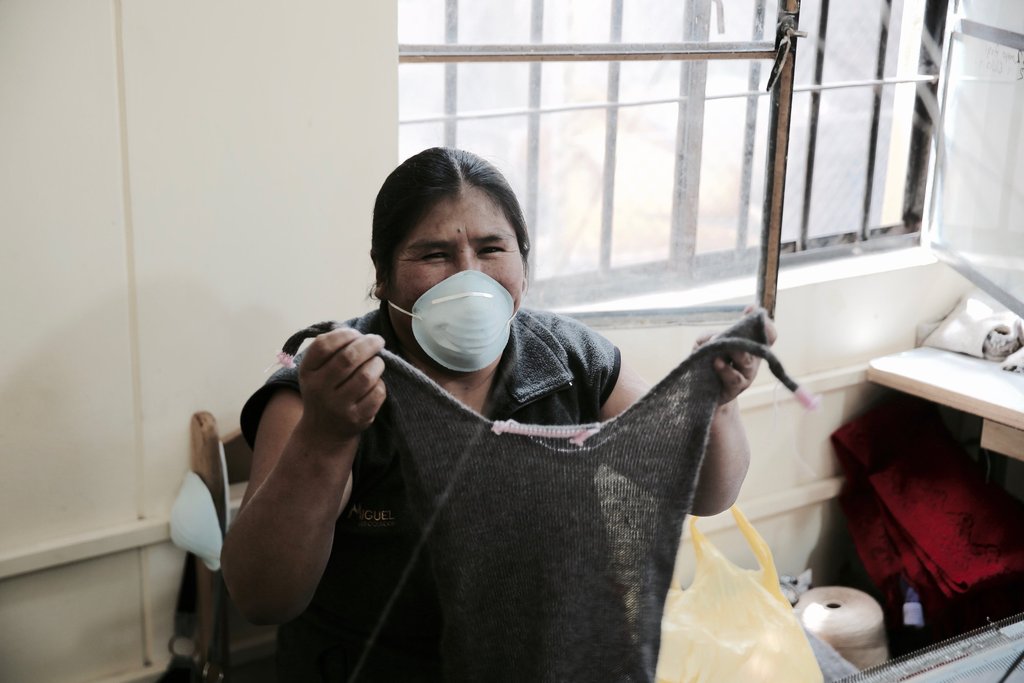 Veronica D’Souza was in Kenya on behalf of a socially-minded business called Rubycup –a menstrual cup that aims to provide hygienic solutions to menstruation for all women–when an experience in a women’s prison led her on another path. Having realised that most of the women who were there were there because they were living in poverty, D’Souza wondered if there was a way to weave many of these women back into the economy.

“Many of them were providers, they had children and when they left prison 17 years later they were even poorer than before.”  D’Souza told us. “So if you could rethink the way time is for them and turn it into productive time, give them skills and a good wage, we could make sure that when they leave they’re not still impoverished.”

This led her to search for countries with the highest grade materials as well as the highest rates of need among women and their search ended at a prison in Cusco. Many of the women in Peru are incarcerated for drug-trafficking, come from rural areas and often have children, leading them to perpetuate cycles of poverty. Rosa was one such example. Currently having served four years of her 12-year sentence at the Cusco prison, her aim is to set herself up with a grocery store so she can send her daughter–who is now 8 and lives in foster care–to college.

With an idea in mind, it took only one phone call to the president of the prison system in Peru  to set things in motion. “They were really proud to have an international company that would enter prisons and provide a living wage while creating quality things.” D’Souza told us. “It has been a very non-bureaucratic and open-minded relationship,” she added of their overwhelmingly positive interaction with the Peruvian government.

The result was the fashion label Carcel (Spanish for ‘prison’) which trained female inmates in Cusco to create individual articles that were valued and, at the same time, gave them a sense of value. “Depression is common among inmates  and what we’re seeing is a complete change in motivation and drive,” D’Souza said of the experience in Cusco. 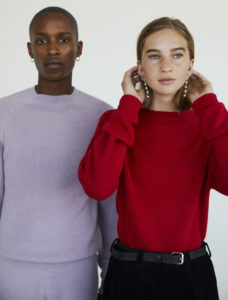 ‘No Stock, no waste’ campaign by Carcel

The garments are made on hand-knitting machines and the label just recently participated with their newest campaign at the Copenhagen Fashion Summit where smaller players can be seen by the industry at large. They are currently running pre-orders on their ‘No stock, No waste’ campaign that attempts to reduce waste by only making what gets ordered.

“We need to figure out what to do and how to transition while asking how can we as humans contribute value.” D’Souza said. Although she was unable to make her appearance on a panel at the 3rd Horasis Global Meeting in Portugal relating to the future of manual labour, it’s clear she has much to add to the dialogue. “We’re trying to focus on manual labour. If you look at knitwear, we’re doing the opposite to the large scale digital knitwear industry; which is pressing a button on a machine and having 200 units pop out. We’re looking to employ women who can learn to use machines that can create products with an advantage. It’s about connecting the product to some human value. So that it connects to a human experience.” One example is the connection of each article like their Uni-tees to the name of the woman in Peru who made it.

Carcel are now about to start a similar enterprise in Thailand as well. In Thailand, Carcel will be working with silk as opposed to the baby alpaca wool used in Peru. It’s the great unknown at this stage but the team at Carcel are excited by the fact that the society is more hi-tech and extremely skilled in addition to having the government’s support of the startup’s partnership.