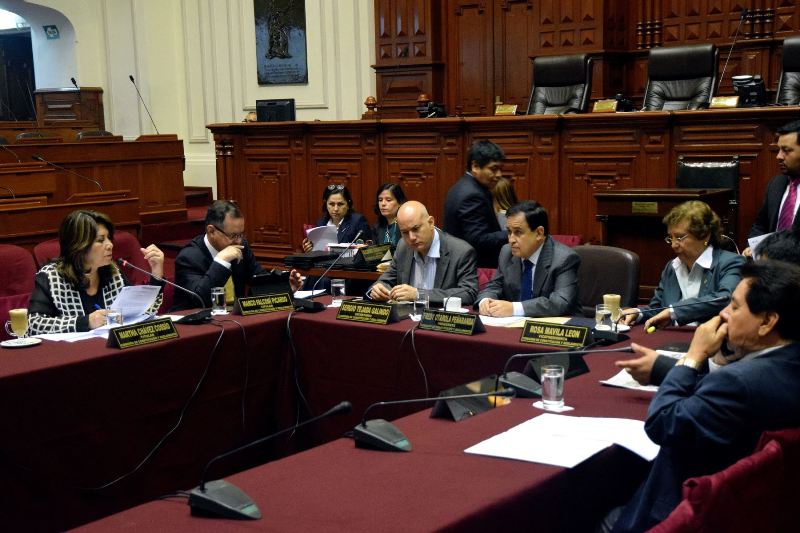 Peru’s constitutional commission in Congress rejected allowing a vote on a bill which would legalize abortion in cases of rape.

Popular Strength spokesman Martha Chavez said the law did not require women seeking an abortion to have filed a police report for being raped.

“If this law is approved, it would be enough just to say that someone has been a victim of rape and it’s done. You do not need to prove anything,” Chavez said. “They have deceived the people who have signed this bill because they did not tell them about the elimination of the requirement of charges against the rapist.”

Women’s minister Marcela Huaita blamed political posturing for general elections next year for the defeat of the bill.

The rejected bill also would have allowed abortion in cases of involuntary artificial insemination. Yesterday’s defeat in committee was the second time legalizing abortion in the case of rape has failed to pass Congress in Peru.