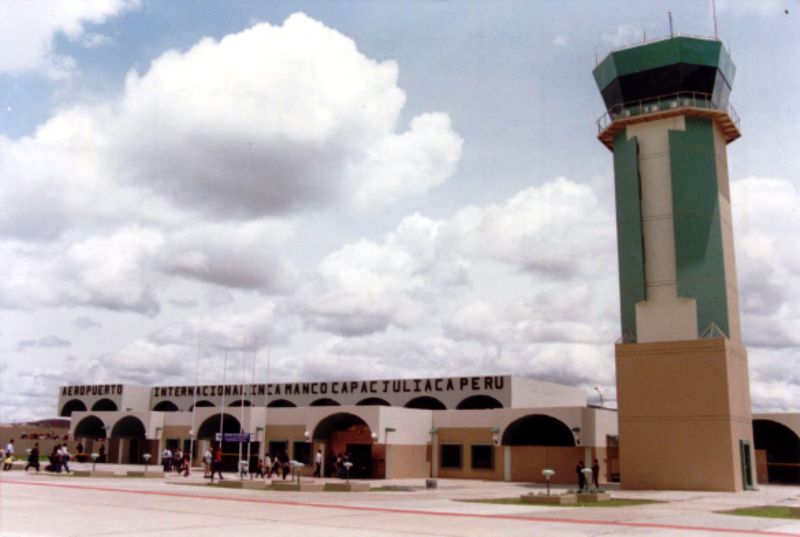 Police have arrested six suspects for the armed robbery of millions of dollars in cash and gold from armored trucks in Peru’s southern state of Puno.

In what Peruvian newspapers are describing as a scene from a Hollywood action movie, a team of armed assailants robbed three armored trucks at the Juliaca airport in a heist which may become the biggest armed robbery in Peru’s history.

At around 9 p.m. on Friday night, a van and a truck carrying 10 to 12 armed men speeded toward the terminal of the Inca Manco Capac airport in Juliaca after gaining access to the area from the runway.

The team of assailants opened fire on three Prosegur armored trucks. Others launched tear gas to cause confusion among airport employees and passengers waiting to board one of two planes at the terminal.

After the team overpowered the armored truck security guards, who were unarmed in accordance with the airport’s regulation, they made off with three containers which held $1.4 million in soles, $1 million in US dollars and 265 pounds of gold worth $4.8 million.

The men escaped down the runway and set their cars on fire before scaling a wall and disappearing into the night.

Puno police immediately set up checkpoints at the six main roads leading out of the city. Yesterday police arrested six men in the Caracoto district outside Juliaca, recovering 66 pounds of gold and $310,000 in soles.

“We are still conducting investigations in conjunction with the organized crime prosecutors. We have arrested six individuals, one of which is Bolivian, another another from Lima and the other four are from Puno,” said national police chief Vicente Romero.

At the time of publishing, police are still searching for as many as six suspects still at large as well as $2 million in cash and $3.6 million in gold which is still unaccounted for.