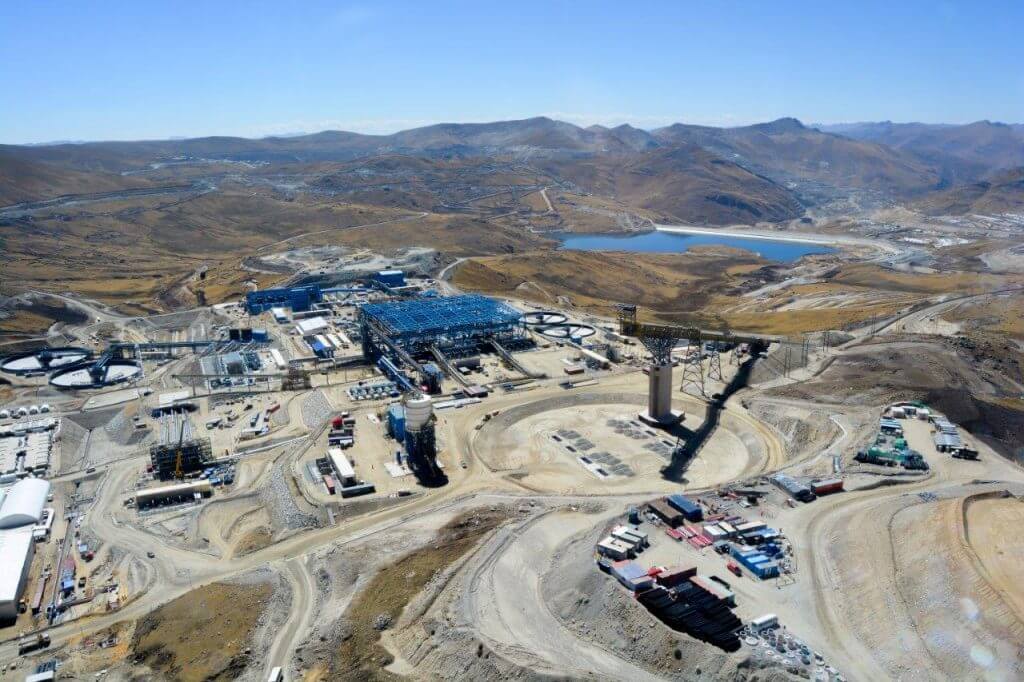 Operations at Las Bambas copper mine in south-central Peru have been paralyzed for weeks after hundreds of residents in the area took over the mine, claiming that the company is not fulfilling its commitment to social investment.

According to officials, the closure of the mine, which represents about 15% of Peru’s total copper production, is costing the country over USD $10 million daily in royalties and export fees and is impacting some 75,000 people directly or indirectly employed by the mine.

Las Bambas, owned by the Chinese company Minerals and Metals Group (MMG), reported that the closure was due “to concerns related to the safety” of its workers, contractors and community members participating in the protest. 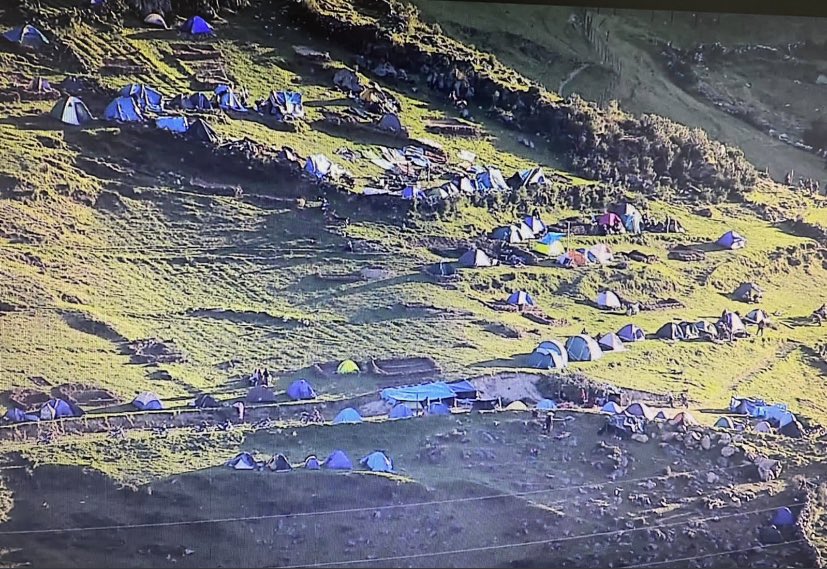 Protesters and their encampment at Las Bambas copper mine in Peru. Image courtesy of @brunoschaaf via Twitter.

Angela Grossheim, the executive director of the National Society of Mining, Petroleum and Energy (SNMPE), said in an interview that around 8,000 Las Bambas workers and suppliers could lose their jobs due to the stoppage.

“We call for extreme and violent positions to be set aside; and that any process of dialogue between the State, communities and companies must take place without conditions and in a transparent manner,” Ms. Grossheim said on May 4.

A planned meeting between protest leaders and the government on Saturday, May 7 was pushed to Tuesday May 10, according to Reuters.

On April 14, the local communities of Fuerabamba and Huancuire (Cotabambas province) took over areas of Las Bambas to demand that the contracts signed with the mining company be reviewed and that social investment commitments be fulfilled.

The company rejected the communities’ arguments and claimed to have evidence of fulfilling all of its commitments.

One thousand kilometers away from Las Bambas, thousands of mine workers marched through the streets of Lima on May 3 to demand that the government of President Pedro Castillo resolve the conflict and allow them to return to work.

Mine workers protesting in Lima. Image courtesy of @peruenlanoticia via Twitter.

Thus far, no clashes have been reported in Las Bambas. However, on May 4 there was an attack involving explosives against a local radio station in Cotabambas that has been covering the protests. The Peruvian government has also declared a state of emergency for 30 days in two districts in the area, sending in the national police and military. Local residents have rejected this measure.

Last December, the mining company halted its operations for two weeks due to road blockades, which prevented the movement of supplies and personnel. The mine has suffered repeated interruptions since it began operations in 2016.