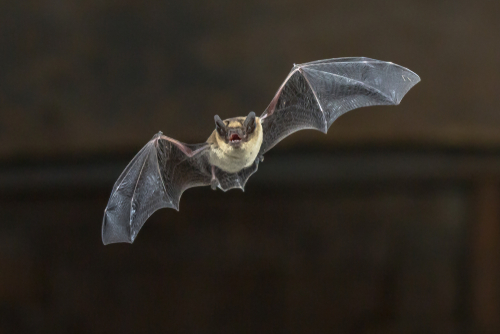 Peru is again getting worldwide attention for its stunning nature. The most recent recognition came for Tingo María National Park in Huánuco, which was deemed one of the world’s most important bat conservation areas.

The Latin American and Caribbean Network for the Conservation of Bats gave an international certification to the historic national park that was established in 1965.

Some 47 species of bats inhabit the park, per the most recent studies. Among the most important bat species that are being conserved there are the Parnell’s mustached bat, the naked backed bat, and the Tomes’s sword-nosed bat.

Amid the Tingo María National Park are intricate systems of rock caves where the bats live. Bats there play an important role in dispersing seeds throughout the area and helping agricultural practices like that of coffee or cacao. Mainly, they help by controlling diseases and helping to pollinate plants.

The national park, which spans 4,777 hectares (or 18.4 square miles), also allows visitors to go through two separate bat tours traversing the caverns and caves. The Tingo María park is located in the hilly outskirts of the eponymous town and shares space with both the Rupa Rupa and Mariano Dámaso districts.

Other interesting fauna within the park’s borders include animals like: the oceleot, the pacarana, the South American coati, the blue-headed parrot, the cock-of-the-rock, and monkey species like the red-faced spider monkey.

Peruvian mummy to be restored with 3D printer