Peruvian economy showing signs of recovery with 2.4% growth in Q2 of 2017 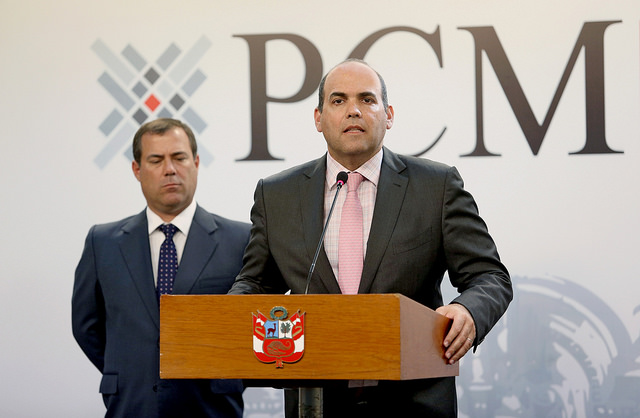 According to a new report by the Instituto Nacional de Estadística e Informática (INEI), the Peruvian government’s statistical agency, the country experienced a 2.4% growth in the second quarter of 2017 compared to the same period last year, up from 2.1% in the first quarter.

The growth experienced in the last quarter is due to the economic expansion of 18 of the country’s 24 departments — with Apurímac paving the way at 12.3% growth.

Geographically, the center region of the country — which includes the nation’s capital, Lima — led the nation’s growth through its mining, manufacturing, and fishing industries. However, the southern, eastern, and northern regions each grew as well, contributing to the country’s overall expansion.

After the positive results this quarter, the country remains on track to achieve the 2.8% annual growth previously forecasted by Fernando Zavala, Peru’s Minister of Economy and Finance. However, this estimate is down from 4% in 2016 due to various struggles at the beginning of the year.

It is important to keep in mind that the Peruvian economy was heavily impacted during the early months of the year by El Niño, as well as the Operation Car Wash corruption scandal which implicated former president, Ollanta Humala, significantly slowing the country’s rate of growth.

In the months of July and August of this year, the country has already been said to have grown by 2%, and should expand by 3% in the final quarter of 2017.

While the beginning of the year was off to a rocky start, the economy has shown significant signs of improving and getting back on track to Zavala’s expectation of returning to a 4% annual growth rate by 2018.