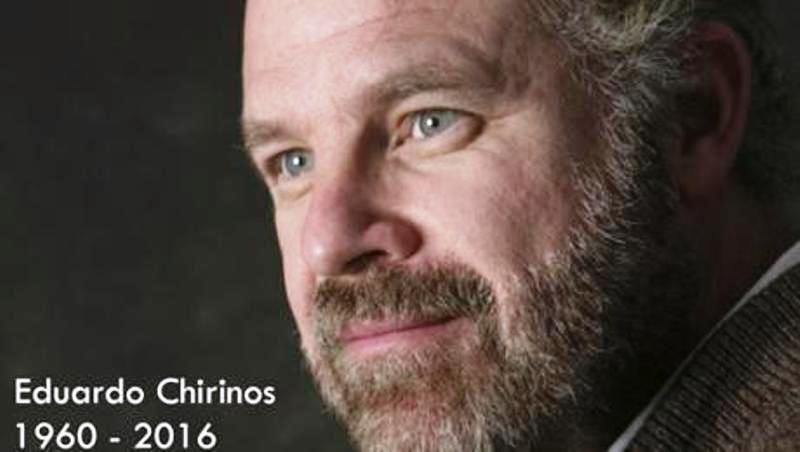 The member of Peru’s “80s generation” of literature published 18 poetry books including “The dwelling of silence” and “A brief history of music,” as well as various essays, translations and children’s books. In 2009 Chirinos won the Generation of 27 Poetry Award for “While the wolf is here.”

Born in 1960, Chirinos won awards as early as 1981 for “Notebooks of Horacio Morell,” “Chronicles of a slacker” in 1983 and “File of digital fingerprints” in 1985. The Peruvian poet was highly respected in Spain and throughout Latin America.

The graduate of the Pontifical Catholic University of Peru lived in Missoula since the 1990s, where he taught Spanish and literature at the University of Montana. He died aged 55 after a five-year battle with stomach cancer.