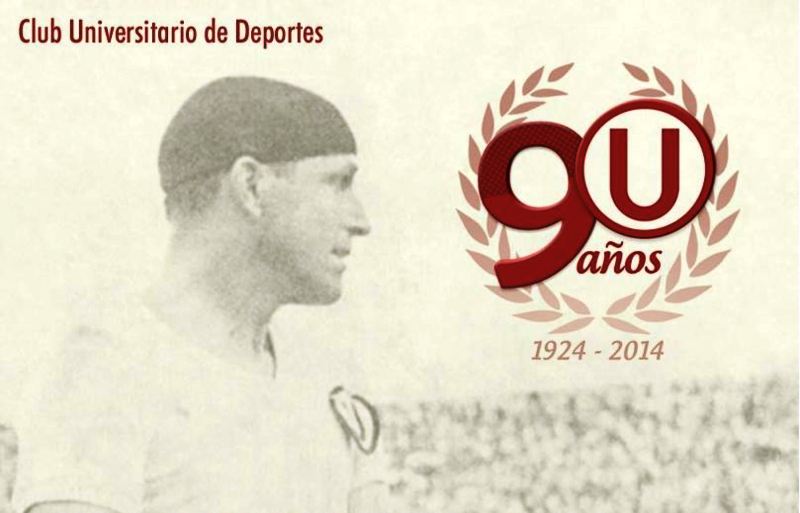 Universitario de Deportes, Peru’s second oldest soccer club, faces the risk of being dissolved and having its assets liquidated to settle over $80 million in debt.

“La U,” as Universitario is commonly known, has been in bankruptcy proceedings since 2012. Its top two creditors are SUNAT, Peru’s tax authority, and Gremco Edificaciones, which built the club’s Monumental Stadium in Ate.

Those two organizations seem to be in opposition over the future of the distressed club, whose most valuable asset is the $57 million stadium. The club has changed management twice in the last two years. Soluciones y Desarrollo, a financial management company, took over Universitario’s operations this year.

After creditors rejected the new restructuring plan last February, Gremco requested a creditors meeting to unseat Soluciones y Desarrollo. SUNAT, which holds just more than half of the club’s debt, presides over the creditors board. Through a mix of unrealized meetings and no-votes on restructuring plans, the club’s bankruptcy has transferred to INDECOPI, Peru’s state trade regulator.

In June one of the club’s creditors filed a request with INDECOPI to liquidate the club and its assets. Gestion reported the liquidation litigation, which enjoys support from more than one creditor, this week.

Raul Leguia, director of the four-employee Soluciones y Desarrollo, says he has been working all year to remove Gremco interests from the club.

“Previous management is directly responsible [for the debt crisis],” Leguia says. “Gremco made the best deal of its life. And although that’s not their fault, the contracts and signatures from previous directors hurt the Universitario de Deportes club.”

Leguia explains that Universitario’s debt with Gremco was serviced with advertising revenue which did not amount to enough to sufficiently service the debt, which has greatly increased due to interest accumulation.

Universitario lawyer Marco Palacios says liquidation is not likely. He points out that Universitario’s brand value alone is worth three times the debt. “Just the Monumental Stadium is worth all of the debt and more. Liquidating the club is not logical,” he added.

However Guillermo Puelles, a partner at the Estudio Rodrigo commercial law firm, says that there is a real risk of liquidating the historic Lima soccer club. He says that the special status afforded such organizations which prohibits liquidation depends on creditors approving restructuring plans or reorganizing as an anonymous share company.

When neither of those outcomes materialized, Puelles says, the company reverted to INDECOPI’s regular bankruptcy rules, which could result in liquidation.

Gremco built the 80,000-seat Monumental Stadium in 2000 to replace the smaller Teodoro Lolo Fernandez Stadium in Breña. Universitario still owns the latter, but given how much capacity has been reduced it is not clear how much the stadium is worth.

Universitario has won 26 Peruvian league championships, the most of any team, with their last championship coming in 2013. Iconic striker Teodoro “Lolo” Fernandez, Peru’s third all-time scorer in international competition, serves as the face of Universitario.

Known as “La U,” Universitario is one of five top-division clubs which play in Lima. The others include Alianza Lima, Sporting Cristal, Universidad de San Martin de Porres and Club Deportivo Municipal.