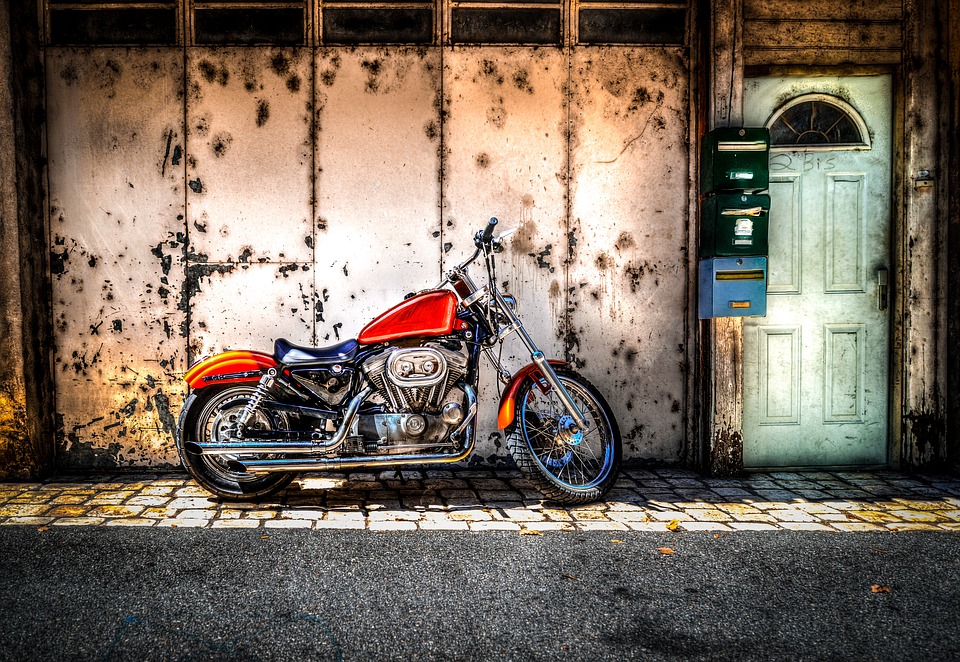 The Ministry of Internal Affairs of Peru has launched a radio program to help combat human trafficking. The program, called #QueNoTeEncuentren (So they don’t find you) is aired in three languages – Spanish Quechua and Aymara.

The program will be broadcast on Monday, Wednesday and Friday from 9AM to 9:30AM by Onda Azul radio, the leading radio station in the southern city of Puno. The broadcast is set to reach 80 percent of the territory, in addition to the upper parts of Arequipa, Cusco and Tacna.

The radio broadcast is part of the already-approved Action Plan Against Human Trafficking 2017-2021, which redefines categories of fining and punishment for human trafficking-related crime.

The action plan also points out statistics of previous cases of human trafficking. Between 2009 and 2016, the government recognized 4,274 cases related to human trafficking. It’s worth noting that Lima, Loreto and Madre De Dios count for over 40% of the cases. However, Lima, the nation’s capital saw a large spike in human-trafficking crimes in 2015, from 20.1% of total cases in 2009 to 41.1% of total cases in 2015.

The U.S department of State classifies Peru as Tier 2 when it comes to human trafficking. While it has high rates, Peru is commended for its government agencies efforts to curb it.

The Department of State’s report also highlights efforts by The Ministry of Women and Vulnerable Populations (MIMP) who have provided psychological, legal, and social work services to 557 victims.