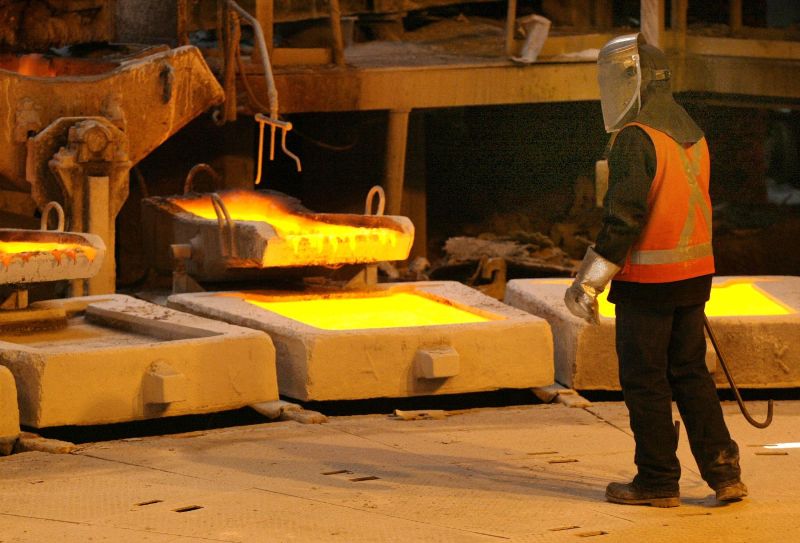 Peru’s mining and energy minister said that Southern Copper will postpone construction of the controversial Tia Maria copper mine in Arequipa for more than 60 days.

Rosa Ortiz told Reuters that the mining company’s voluntary 60-day “pause” announced on May 15 would not be enough time to convince residents of Islay province’s Tambo valley that the project will not harm local agriculture.

“I think the company has clearly understood that for some time,” Ortiz said. “The company is doing work on communicating with communities that, from my point of view, it should have done long ago.”

Ortiz added that Tia Maria is not similar to Newmont Mining’s Conga copper-and-gold project in Cajamarca which was indefinitely stalled by violent protests in 2012. “Conga meant replacing lakes with reservoirs … the impact is much greater. With Tia Maria, not a liter of water from the valley basin will be touched,” Ortiz said. “I can say that before the end of President Humala’s government [in July 2016], that project will be beginning if the three sides involved get together.”

Peru’s National Society of Mining, Oil and Energy (SNPME) has asked Southern Copper to postpone construction for four months. The Peruvian mining company owned by Grupo Modelo will spend $1.4 billion to build Tia Maria and tax revenues on production are estimated to reach $85.2 million per year.

President Ollanta Humala declared a state of emergency in Arequipa’s Islay province last month, deploying the Peruvian military to restore order. Indefinite protests which began March 23 have led to four deaths, including one police officer, and over 200 injuries. Negotiations have failed with local opposition leaders who demands that Southern Copper abandon the copper project. The government has jailed one anti-mining leader for extortion and frozen municipal funds allegedly used to finance the demonstrations. Tia Maria protests have resulted in seven deaths since 2011.

Ortiz also told Reuters that Peru’s copper, gold and silver production will each rise 13% this year, and zinc will rise 18%.