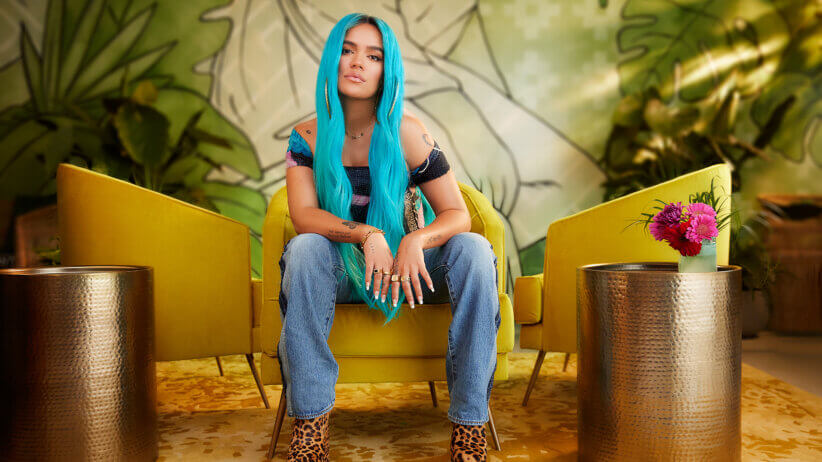 In March, Latin and Urban superstar KAROL G of the streaming era received a “Break The Rules” award at Billboard Magazine’s Women in Music gala for her work in defying the expectations of the music industry.

“Karol G didn’t become the top woman in reggaeton by fitting in,” said singer Sabrina Claudio during her speech welcoming the artist to the stage to claim her award.

“I think I speak for all of us when I say she is an inspiration,” Claudio added.

As the only Latin female artist on Spotify’s Top Track list, globally, KAROL G’s unapologetic take on female empowerment and being true to yourself permeates her debut studio album Unstoppable (which critics hail as the first solid entry by a woman in the Latin trap movement) and he more recent previous studio albums KG0516 (which Spotify lists as the most successful production by a Spanish-speaking artist).

With that in mind, you can imagine how excited fans in Europe and Latin America are about the news that the BICHOTA singer herself will be headlining Diversity Festival in València, between July 21st to 23rd this summer – her first return to Spain in over three years!

Held at The Ciutat de les Arts y les Ciències in València, Diversity Festival’s aim is to create a cultural legacy of openness, enjoyment, and inclusion by showcasing how music truly is the best tool, “for transmitting new social languages.”