Pope Francis visit to Peru will focus on indigenous people 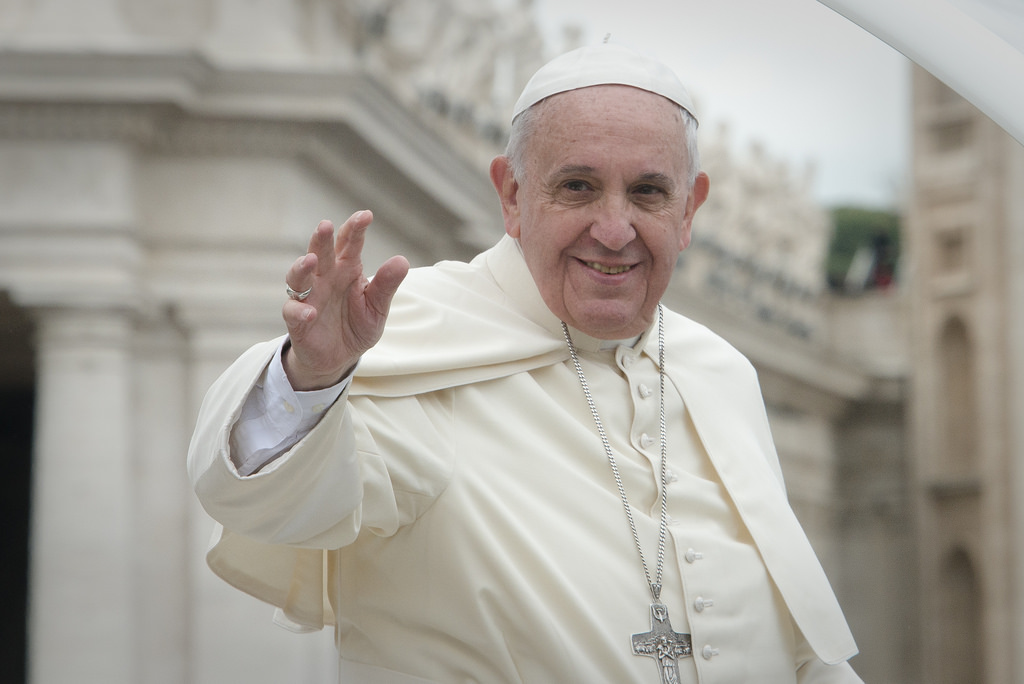 Details of Pope Francis’ visit to Peru on 15 – 22 January 2018 indicate that the apostolic journey is set to focus on the plight of indigenous peoples in the country.

The Vatican released the itinerary for the trip, entitled “United for Hope” (Unidos por la esperanza), earlier this week, which includes a meeting with the Amazon people in the Coliseo Regional Madre de Dios.

Other issues important to Pope Francis, including poverty, migration and the environment, are also expected to be covered, along with protocol visits, speeches and meetings with local Jesuits and bishops.

Pope Francis will honor the country’s religious roots, and try to gain a better understanding of the issues indigenous communities face in the region. Due to the lingering effects of colonization, a growing modern economy, and harmful effects of environmental degradation, indigenous people have been exploited for their valuable natural resources.

The Pope’s visit “reflects his concern for a region that has experienced significant tensions, where he wants to share a message of peace and try to bring words of hope that can bring about encounters among peoples,” said Monsignor Fernando Ramos, the auxiliary bishop of Santiago and organizer of the papal visit.

Tensions mounted last month between indigenous communities and the Peruvian government over government inaction to clean up oil pollution in the region, inadequate healthcare provisions for the indigenous, and talks to implement long-term oil drilling plans. A 43-day protest led by indigenous groups on the border of Ecuador ended in victory for the Quechua people earlier this month, winning healthcare and consultation rights regarding the oil fields.

A Report from Amnesty International released September this year further indicates the neglect of indigenous people in the Amazon region of the country. The study found that the only source of fresh water for indigenous communities in Cuninico, had been contaminated with toxic metals harmful to human health.

The papal visit will include these Amazonian communities in January to address the environmental and human impacts in the area.