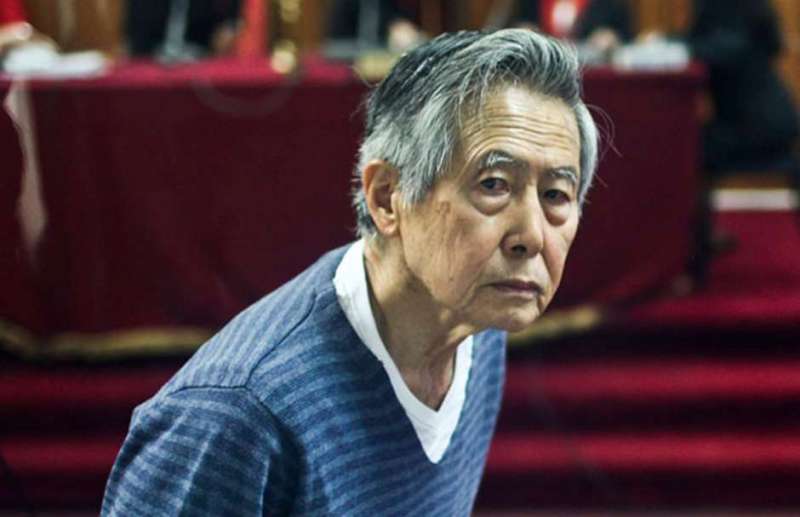 The expression that might come to mind when considering President Kucyznski’s  week is ‘salió de Guatemala para meterse en Guatepeor’. Literally it means leaving ‘Guata-bad’, only to find yourself in ‘Guata-worse’.

Following a dramatic impeachment vote which allowed him to remain in office, PPK exercised his executive privilege and pardoned the former President Alberto Fujimori on medical grounds.

The pardon followed Congress’ decision not to remove the embattled President on grounds of corruption relating to kickbacks offered by Brazilian construction giant Odebrecht for public works. PPK was able to stay in power largely due to several key abstentions, including that of congressman Kenji Fujimori who is former President Fujimori’s son. The younger Fujimori had succeeded in gaining enough abstentions from the opposition party to ensure that PPK would stay in power. The granting of the pardon has been seen as an exchange for their votes and it has set off a firestorm of protest around the country.

People have taken to the streets of Lima in large numbers and AP has reported  the use of tear gas by the authorities to disperse the crowds. Over 5,000 people were there on Monday and the intensity of dissent has increased over the course of the week with many important historical sites in the town’s capital damaged as a result.

Fujimori had been convicted for crimes against humanity and corruption and had been sentenced to 25 years in prison in 2014. His methods when dealing with the rebellious Shining Path and the Tupac Amaru Revolutionary Movement were considered barbaric by many in the international community and violated may norms of the rule of law. Yet, his reputation in Peru is to this day divided with many in Peru associating the name with a period of rising economic prosperity and a reduction in the cocaine trade.

Fujimori had been ailing for some time now and The New York Times reported that the current president’s pardon commission claimed ‘a progressive, degenerative and incurable disease and that the prison conditions mean a serious risk to his life, health and integrity’ and that a pardon is justified on ‘humanitarian’ grounds.

Those who have been protesting the decision, on the streets and even within his own party (some have resigned in protest), reject this reasoning and consider the move as a purely political calculation. A protest is scheduled to begin at 6pm this evening in Lima’s Plaza San Martin and, given the protests that have materialised thus far, a sizeable crowd is expected at the historic center.

The impeachment vote last week meant that PPK may have escaped the frying pan. The protests outside his residence this evening and a further criminal probe into his conduct suggest that he may now well and truly be in the fire.