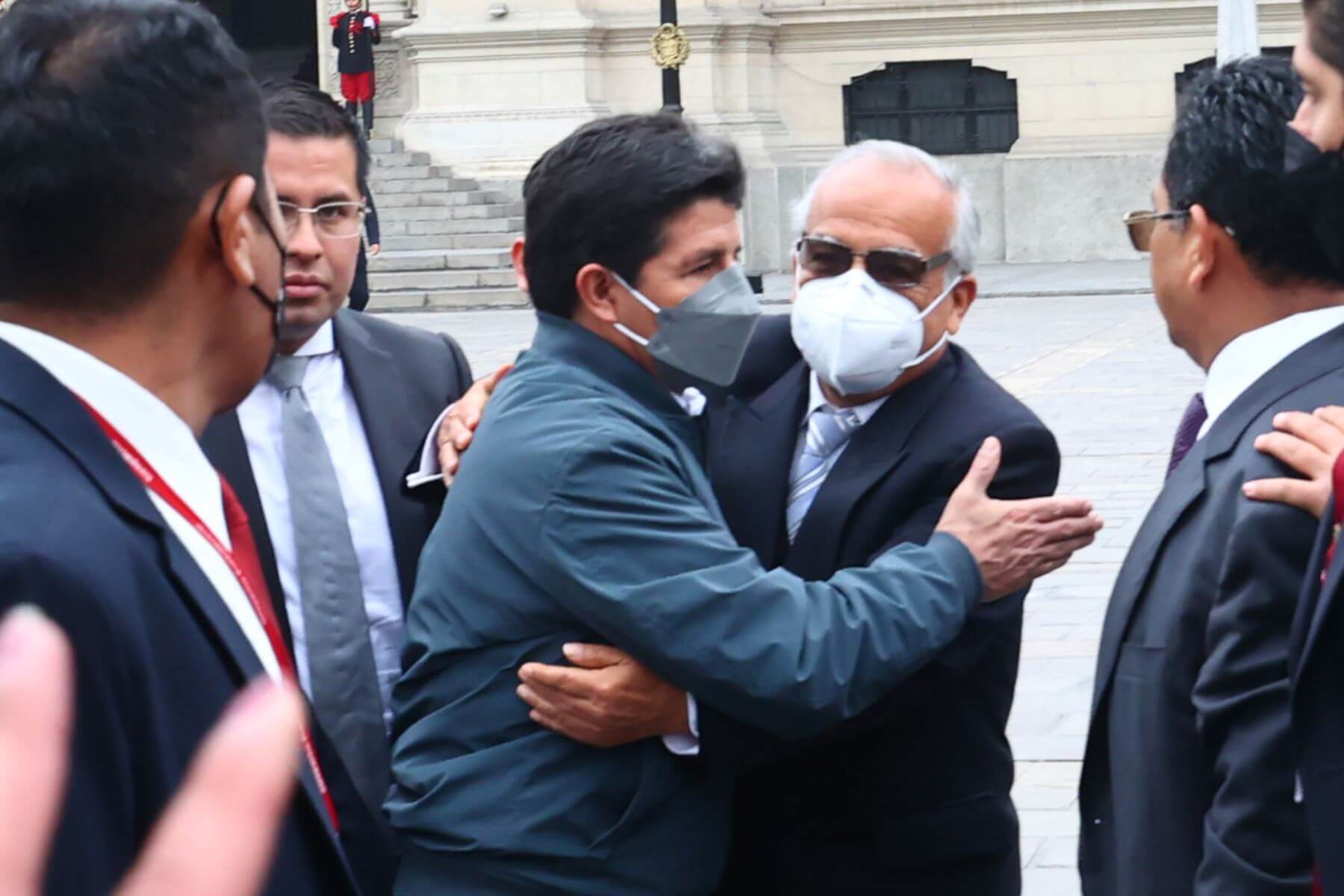 Peruvian President Pedro Castillo refused to accept the resignation of Prime Minister Aníbal Torres late last week, even after the appointment of a new prime minister had already been announced.

The president made the announcement late Friday night and also revealed changes to six ministries within his cabinet.

The ceremony was held in the Peruvian presidential palace shortly before 9:30PM on Friday.

To date, Mr. Castillo has appointed 60 ministers since taking office, a record in Peru. 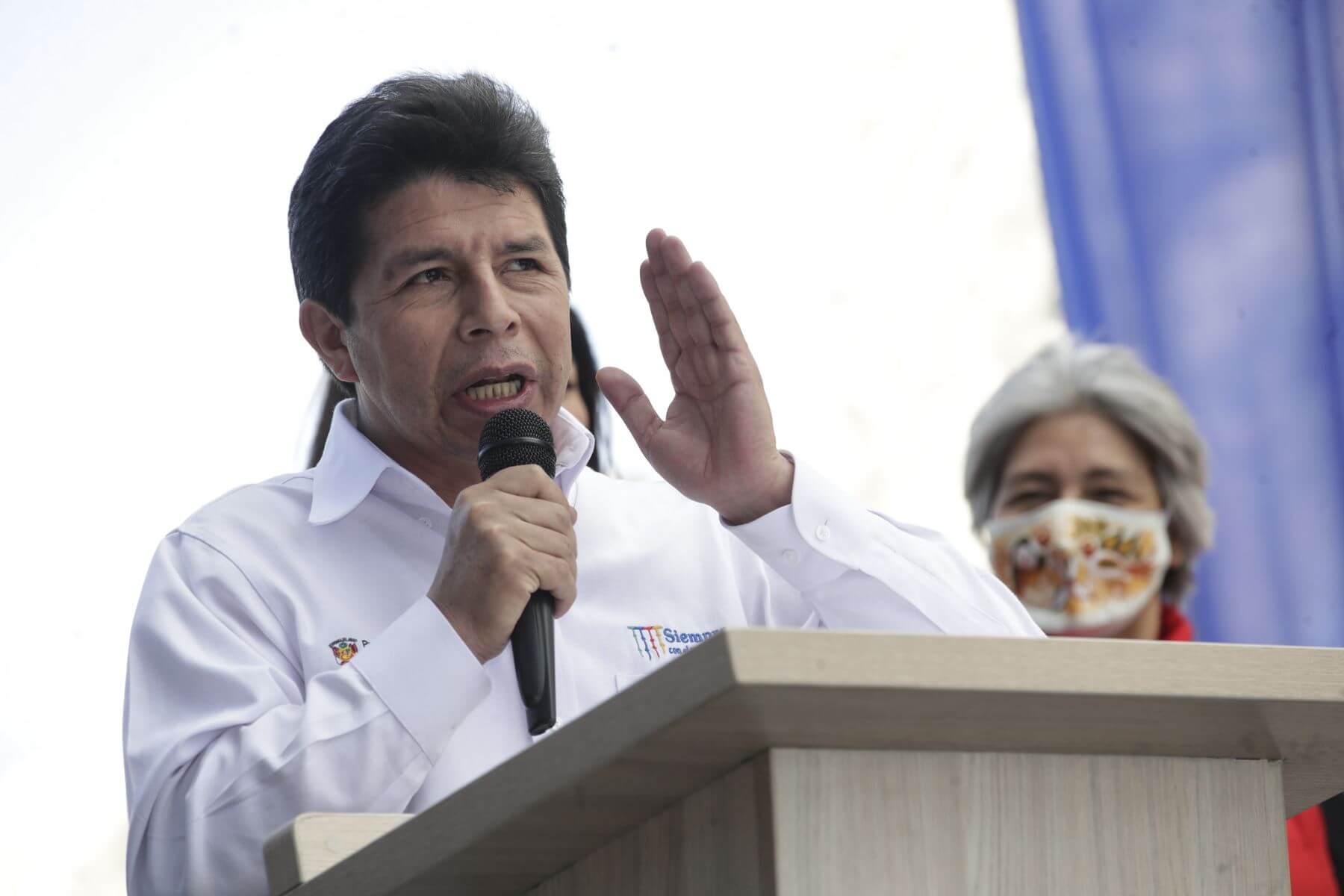 Prime Minister Torres, who took office in February of this year, signed his resignation letter on August 3, and it seemed that he would become the fourth prime minister to leave office during President Castillo’s first, shaky year of government.

The following day, Mr. Castillo confirmed that a new ministerial cabinet would be named on Friday, August 5. However, that same day he said on Twitter that Mr. Torres’ resignation had not been accepted.

“I have not accepted the resignation of Premier Aníbal Torres, who promises to continue working for our country”, he said.

The decision to keep Mr. Torres in office comes amid allegations of corruption involving Mr. Castillo, who has five open investigations against him and a disapproval rating of over 70%. 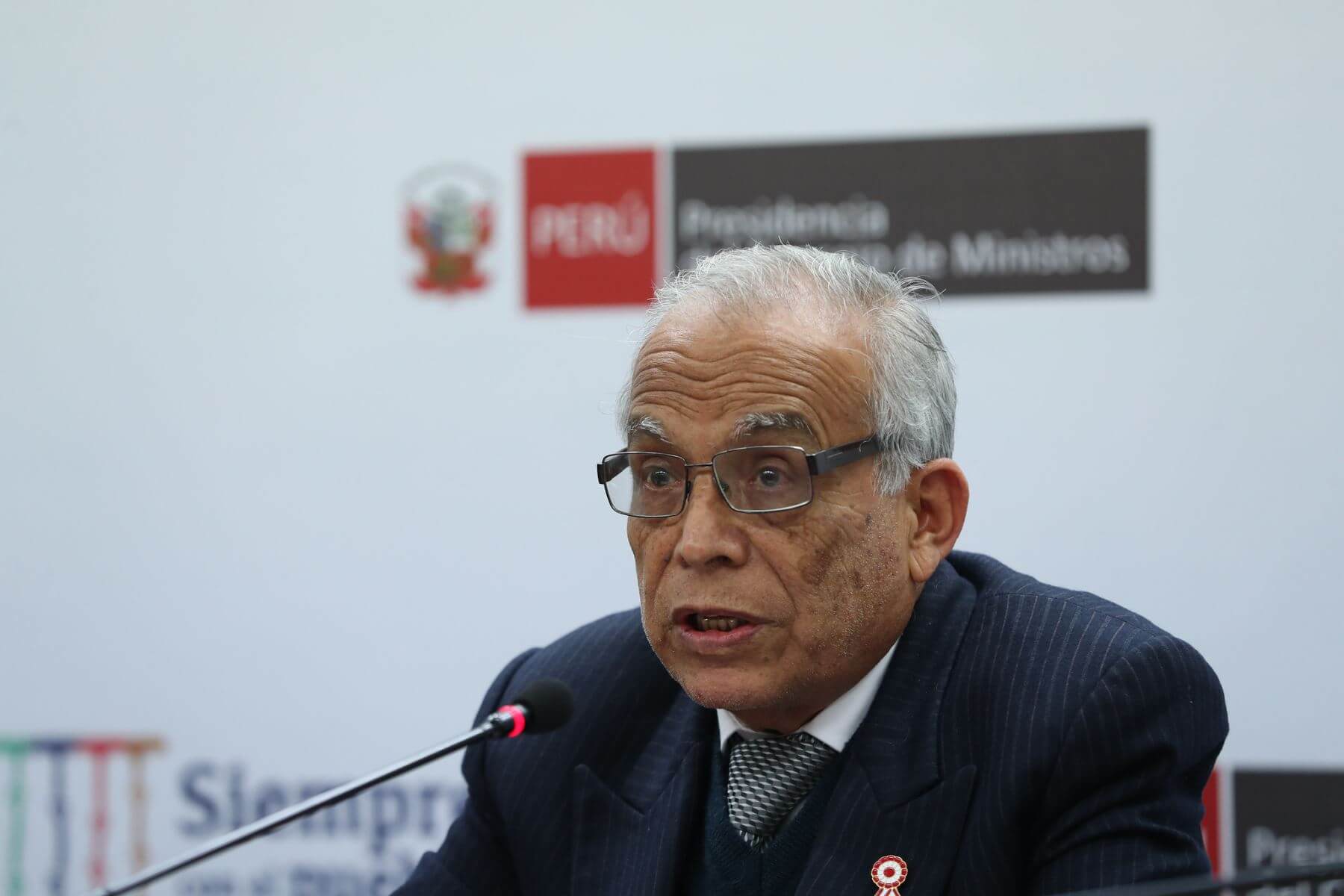 During his tenure, Mr. Torres has made several gaffes and provoked multiple confrontations with congressmen and journalists.

He has on numerous occasions mentioned Adolf Hitler, including praising him publicly for his infrastructure projects in Germany ahead of the second World War.

“The President of the Council of Ministers was able to bend the Congress. That must be recognized. Later, he praised Hitler, attacked the press and permanently attacked Parliament,” said Pedro Cateriano, a former prime minister during the governments of Ollanta Humala and Martín Vizcarra.

Mr. Torres has also spurred controversy when praising so called “rondas campesinas,” or rural peasant patrol groups, saying they provide greater security than the national police, and he also claimed that the Peruvian press use the same “tricks” as Hitler and Italian facist Benito Mussolini, provoking journalist organizations IPYS and the National Association of Journalists to reject and condemn his statements.