The ministry reported that the couple are being investigated for crimes including aggravated plagiarism, however, if Mr. Castillo is found guilty, the president cannot be sentenced for common crimes until the end of his term, according to article 117 of Peru’s Constitution.

On May 1, television program “Panorama” reported that Mr. Castillo, 52, had plagiarized 54% of a 121-page thesis that he wrote together with his wife in 2012. The document was analyzed with Turnitin software.

The report detailed that the 26 pages of the theoretical framework of the thesis were totally copied from national and foreign academics without citing them.

Two days after the controversy began, the president issued a statement rejecting the results of the journalistic investigation, calling them “malicious” accusations.

Mr. Castillo also said that the thesis analyzed by Panorama “lacks legitimacy because it does not have any record or stamp that confirms that it is official.”

“This complaint is political in tone and is part of a destabilizing plan,” Mr. Castillo said. 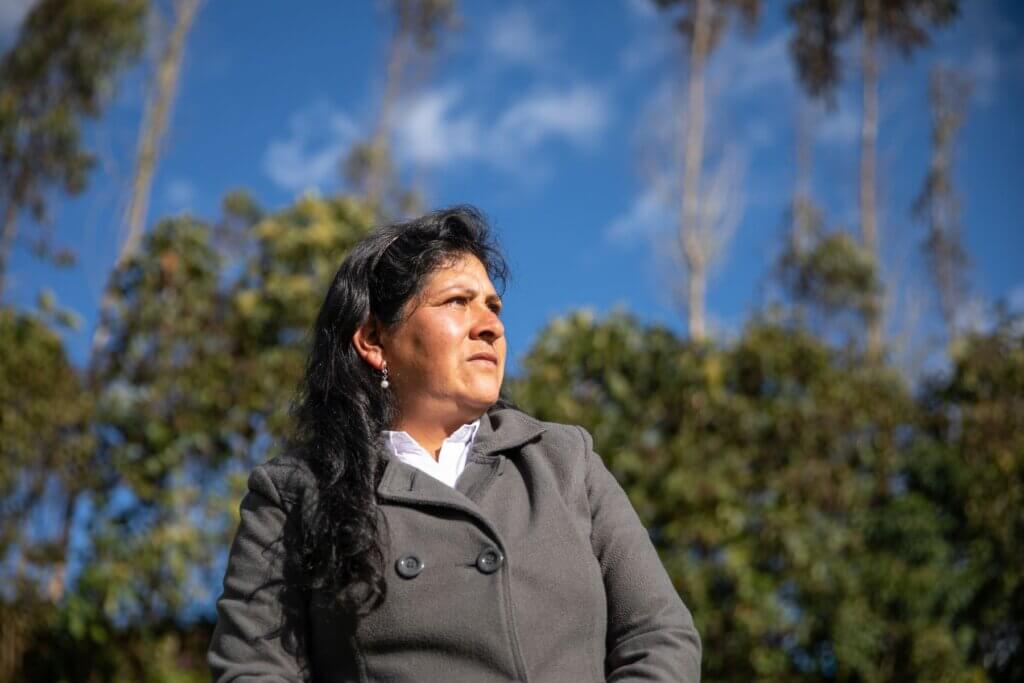 On its Twitter, the UCV indicated: “The thesis delivered to Panorama is a true copy of the original that is in the information center of the university.”

The academic vice-rector of the UCV, Heraclio Campana, reported that the investigation of the alleged plagiarism will conclude in 15 days and then “the university’s decision” will be announced. Mr. Campana said that punishment could range from a simple reprimand to the annulment of the degree entirely.

In Hungary, Paul Schmitt, president in 2010, had to resign two years after assuming the presidency after his own university detected that he had plagiarized his doctoral thesis.

In Russia, President Vladimir Putin was accused in 2006 of copying 16 pages of a document published by the University of Pittsburgh 20 years earlier. However, there were no political consequences.

And in Mexico, former President Enrique Peña Nieto was investigated for plagiarizing at least 10 authors in his academic work to obtain a law degree from the Pan-American University.