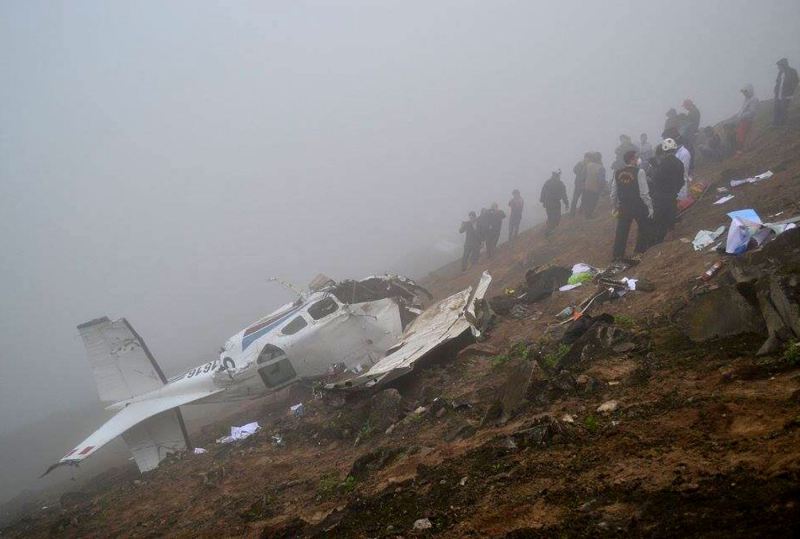 A small aircraft crashed into a mountain in the Villa Maria del Triunfo district of Lima yesterday, killing all three passengers.

The Cessna C-206 which left San Bartolo en route to Trujillo crashed into the El Mirador mountain in Villa Maria del Triunfo. One of the passengers was a retired police officer who had been in a plane crash in 2012.

“The fog formed very quickly yesterday,” said Peru’s Cessna representative Djordje Velickovich. “This flights occur every day with no problems, but yesterday it is made clear again that the route is not completely safe.”

El Comercio reports that air traffic controllers from Lima’s international airport, one of South America’s top regional hubs, direct these small aircrafts to the eastern outskirts away from the coastline to avoid commercial airliners.

However many of these small private planes are not equipped to comply with instrument flight rules (IFR) when adverse weather conditions, including the dense Lima fog, impair visibility.

While Villa Maria del Triunfo features mountains over 3,000 feet high and the region is often blanketed in fog, many of the low-income district’s smaller mountains are inhabited by residents of informal shantytowns. The site of yesterday’s crash occurred near a residential area known as Lomas de San Gabriel.

The Cessna company did not sell the aircraft involved, which was built in 1967 and operated by a tourism agency authorized to make flights over the Nazca Lines.