Prosecutors seek 11 years in prison for governor of Callao 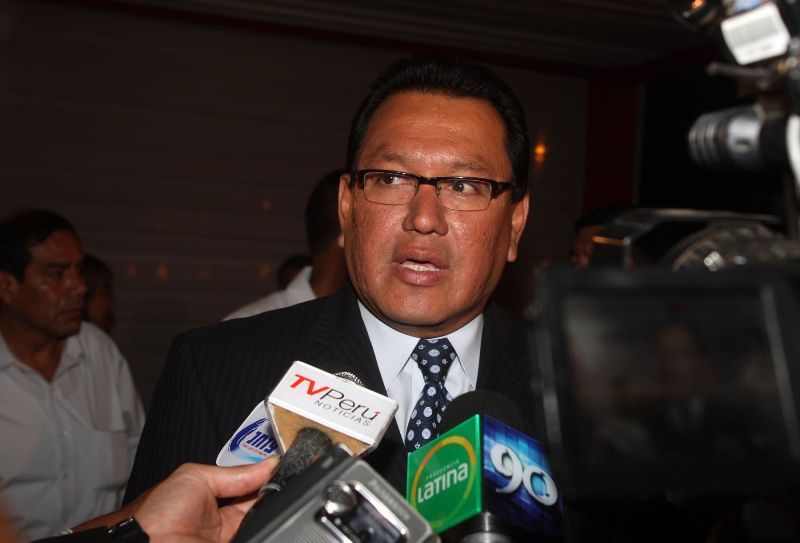 Prosecutors allege that Moreno worked with friends in bid-rigging schemes and awarding public contracts when he was a district mayor as well as governor. While forming part of the Lima metropolitan area, Callao is a “constitutional province” with separate municipal administration.

Investigators are investigating Moreno for four different cases. The first relates to Moreno’s public auction of 78 acres of land in Callao. The two lots appraised at $17 million and $12 million and sold for $4.6 million and $2.1 million respectively.

The second case stems from the unfinished construction of the new headquarters for Corpac, Peru’s state airport operator. The contract was awarded to a company without construction experience, resulting in a loss of over $6 million.

In the third case, prosecutors accuse Moreno of costing the government of Callao $5.7 million when he dissolved a traffic control contract in order to steer the job to a different company.

In one more case, Moreno allegedly steered the contract to a friend’s company for the construction of a $150,000 spa in the Pentagonito military base.

“I have had to step up and make my defense public,” Moreno said. “We are going to prove our innocence. We have been running Callao for 20 years and nobody will stain my management. Every week they accuse us of something. I will not be a smokescreen for anybody.”

In June a judge granted prosecutors’ request to restrict Moreno from leaving the country, and the restriction was extended last month.

When Moreno did not sign in at the attorney general’s office in Callao as required, prosecutors threatened to request preventive jail for the sitting governor of Callao. Moreno relented in reporting to prosecutors last month, claiming he believed his pending appeal absolved him from having to sign in.

Felix Moreno has served as governor of Callao since 2010. He was the district mayor of downtown Callao from 2007 to 2010.