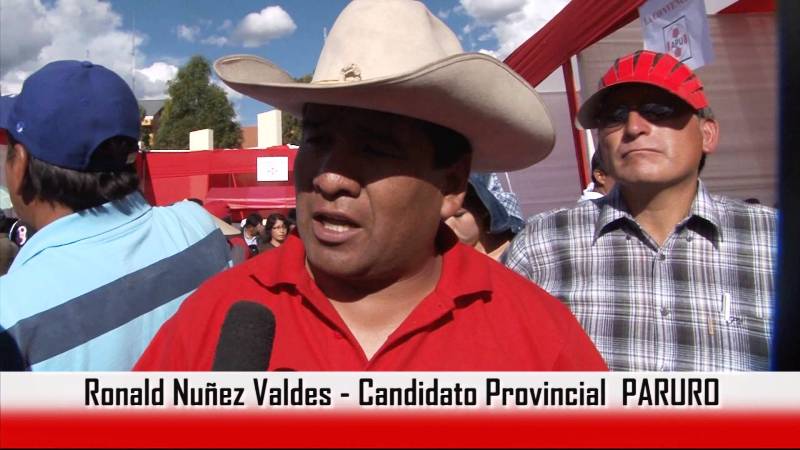 A provincial mayor from Peru’s southern state of Cusco was assassinated last night.

Ronald Nuñez, mayor of the Paruro province just south of the city of Cusco, was found dead in his pickup truck early this morning. His body showed gunshot wounds.

Nuñez was traveling from the Accha district before stopping in an area known as Araypampa. Nuñez’s driver was also found dead on the road a short distance from Nuñez’s truck.

“Prosecutors on duty are already at the crime scene along with homicide detectives from the police. They are gathering evidence to reliably establish a motive to this crime,” said Cusco’s district attorney.

Nuñez is the third government official to be assassinated in Cusco this year. The provincial mayor of Canas, Carlos Chuquitapa, was murdered in May and Mara district mayor Alberto Roque was killed in March.