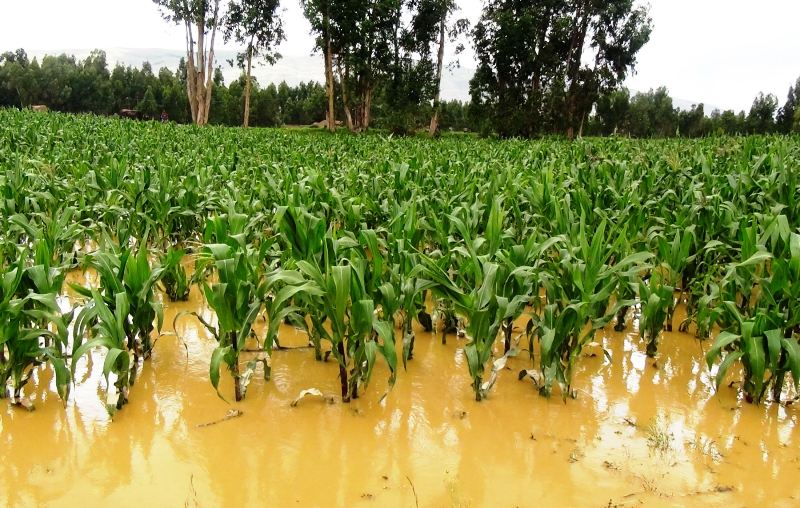 Peru has yet to confirm the Zika virus in native mosquito populations as heavy rains begin to produce ideal breeding grounds.

One week after the World Health Organization (WHO) declared the Zika outbreak a global health emergency, Peru has yet to see a local outbreak. And despite being a tropical country with four neighbors with local Zika — all except Chile — a situation report published by the WHO on Monday does not mention Peru anywhere in the six-page document.

“Never before have we seen such an active health ministry, which reacted immediately,” commerce and tourism minister Magali Silva said. “We Peruvians had a very good training session because we had dengue, then chikungunya. And then we worked to adapt our emergency protocols for El Niño.”

Silva made her comments to Andina while emphasizing that the Aedes mosquito does not live in southern Peru, where tourists to Cusco and Machu Picchu, Arequipa and Puno do not have to worry about Zika.

Peru confirmed its first Zika case in January when a Venezuelan citizen checked into a Lima hospital with symptoms. However that patient had contracted the disease in Colombia, which now has more than 3,000 pregnant women with Zika, before entering Peru by bus.

Peru’s plan of defense focuses on preventing infected tourists from spreading the disease to native mosquito populations, which will lead to a local outbreak. The health ministry has established checkpoints at border crossings from Ecuador as well as international airports for travelers with symptoms to be tested.

While Peru has held the virus at bay, the coming weeks will present the greatest challenge as tourism from Ecuador spikes for Carnaval celebrations and heavy rains from El Niño create an ideal breeding ground for mosquitoes. Ecuador has registered 39 cases of Zika, including one in the border city of Machala, just 30 miles from Tumbes.

Meanwhile, Peru’s weather authority has forecasted torrential rains for February and March in Peru’s northern states of Tumbes, Piura and Lambayeque. Rain flooded Tumbes after a nine-hour pour last night. The heavy rains will create a humid climate with plenty of standing water, an environment which will cause a boom in the Aedes mosquito population as the insects’ life cycle is reduced from 15 days to just five.

Peru has also forecasted heavy rains in Chosica, a mountainous district east of Lima. The Aedes mosquito inhabits some of the highland districts on the outskirts of Lima. An outbreak in Lima could occur if an infected patient from another country is bitten by Lima’s Aedes mosquitoes.

While Peru’s greatest challenge has yet to be overcome, the government is touting the success of its efforts so far. As Silva said, the government had an inadvertent preparation for the Zika virus from last year’s dengue outbreak in northern Peru as well as an El Niño climate phenomenon which was originally feared to have the potential to cause billions of dollars in damages.

Peru saw over 13,000 cases of dengue and dozens of deaths last year, mostly in Piura, before the epidemic was contained. At the same time, the government spent billions of dollars on infrastructure reinforcements and emergency training in anticipation of an extraordinary weather phenomenon which has turned out to be moderate.