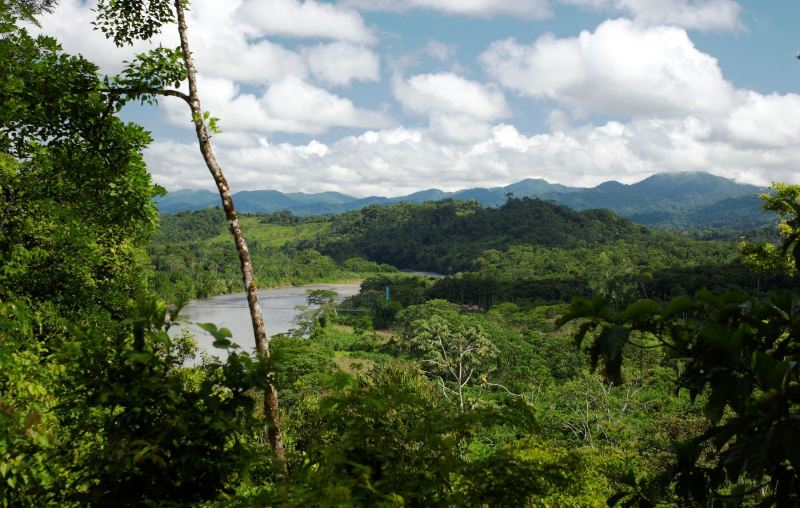 REDD+ conservation efforts between 2013 and 2015 have brought $33.5 million to Peru through an international reward scheme aimed at reducing deforestation.

REDD+ employ a multi-faceted pilot program including governments, NGOs and the private sector. They offer pay by performance and enforce a strict verification system including field inspections, satellite imagery to monitor forest clearance and community consultations.

“Protected areas ensure the provision of vital ecosystem services for subsistence. Some of them are already investment and public and private projects. The most emblematic are related to forest carbon [linked to climate change mitigation] and regulating hydrological services [to ensure fresh water cycle for thousands of Peruvians]. These projects have set a trend for new public and private investment,” Jose Capella, chief of the Forestry Program of the Peruvian Society for Environmental Law (SPDA) told Andina.

The four rewarded conservation projects were the Cordillera Azul National park, Bahuaja Sonene National Park, Alto Mayo Protected Forest and the Tambopata National Reserve. While Tambopata has experienced deforestation due to illegal mining, REDD+ say it is important to pay out on even partial successes to encourage reinvestment and win political capital.

The REDD Desk ranks Peru’s rate of deforestation fourth out of seven countries in the Amazon basin after Brazil, Venezuela and Bolivia. Between the year’s 2001 and 2012 Peru lost 1.5 million hectares of forest, or almost 10% of its total.

At the COP-15 summit in Copenhagen in 2009, developed countries agree to provide $100 billion dollars via REDD+ programs to developing countries who slow deforestation. The program’s goal is to halve deforestation by 2030. Doing nothing, environmentalists say, could result in environmental damages costing $1 trillion a year.

In a similar pay-for-conservation scheme, Norway’s Rainforest Foundation in 2014 signed an agreement with Peru’s indigenous organization AIDSEP for $300 million to fight deforestation. From 2014 through 2017, Norway will pay an annual $50 million and a further $250 million if reduction targets are met.

Peru aims to have no emissions from deforestation or changes in land usage by 2021.

Peru uses the money to invest in alternative businesses for local communities such as agriculture, agroforestry, tourism and handcrafts. Capella added that 200 families in the Alto Mayo Protected Forest were given certification to grow organic coffee to export to the United States. He said REDD+ is “win-win” for Peru’s environment, health and the economy.

What is REDD+? (theredddesk.org)