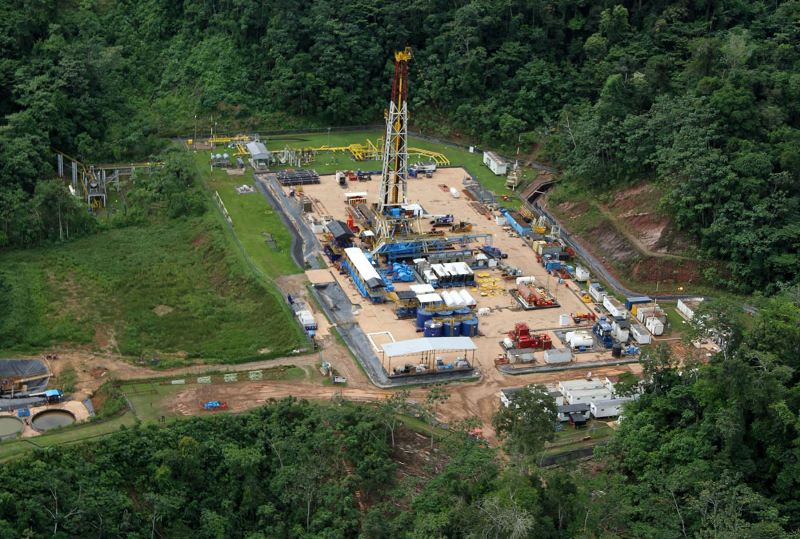 Peru’s congressional mining and energy commission has submitted a bill which would allow the state oil firm to operate the country’s largest oil block.

Last week Peru’s congress overwhelmingly rejected a debate to modify previous legislation which prevents state oil firm Petroperu from taking on the extra debt necessary to drill oil from block 192 in Loreto state. The prohibition was a condition for congressional approval of the firm’s $3 billion modernization project of the Talara refinery.

However widespread opposition in Loreto to the government’s awarding the license to private firm Pacific Stratus Energy has sparked protests in the city of Iquitos for most of the last month. Opposition leaders began another 48-hour strike yesterday which saw looting and property damage in the city center.

When congress rejected debate last week, it created a committee to investigate the issue. Yesterday that committee voted 11 to 3 to propose a bill before congress which would clear the legal hurdles to allow Petroperu to operate block 192.

“There are new elements in the course of this debate,” said Popular Action congressman Manuel Dammert. “This oil block is strategic. It should be awarded to Petroperu for national interest. Without this block the Talara refinery would go broke. Today Loreto and Talara celebrate, as well as the whole country, because now we have an integrated company to provide national energy security.”

Dammert admitted that Pacific Stratus Energy’s contract could not be rendered invalid with a new law, and suggested that the contract be vetted by the comptroller, tax authority and mining and energy ministry for legal irregularities.

“I am concerned that candidates in an election race, somehow, have supported a political decision for a state enterprise beyond the logical and reasonable decision of the company,” said Martin Perez, president of Peru’s national chamber of commerce (CONFIEP).

“Isn’t that what happened in Petrobras and PDVSA, where political decisions override economic decisions in state enterprises? Do we want that to Peru?” Perez asked in an interview on RPP.

Presidential candidates Keiko Fujimori and Alejandro Toledo have both voiced support for Petroperu, which has not drilled oil in over 20 years, taking over block 192.

Congress is expected to begin debate the proposed law today.

Peru’s oil block 192, formerly known as block 1AB, has been operated by Pluspetrol since 2001. The Argentine energy firm has had contentious relations with native communities over environmental issues.

Indigenous communities of the region and the Loreto state government, which receives most of its funding from oil royalties, have insisted that the state firm assume control of the oil block since an auction for the license received no bids last month.