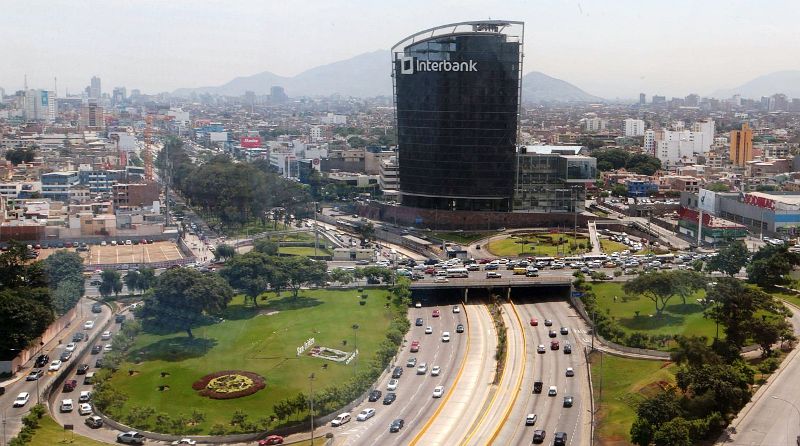 “The downgrade reflects our view of rising economic risk for banks operating in Peru,” reads the S&P press release. “We believe that Peru’s growth trajectory will no longer be consistently well above that of its peers with a similar stage of economic development.”

The statement highlighted risk to the banks’ asset quality and profitability given the sharp growth of credit in Peru’s private sector in the last five years and the dismal growth outlook.

Meanwhile, the S&P left the Canadian-owned Scotiabank, Corporacion Financiera de Desarrollo (COFIDE) and the government-managed Fondo Mivivienda unchanged on the strength of their underlying financiers.

Peru’s GDP grew 2.4% in 2014, the slowest pace since the 2009 financial crisis. Finance minister Alonso Segura recently shifted his 2015 forecast down to 3% on lower commodity prices and a harsh El Niño weather phenomenon which is expected to cause worse economic damage next year. Peru’s nuevo sol has fallen 13% in the last 12 months.