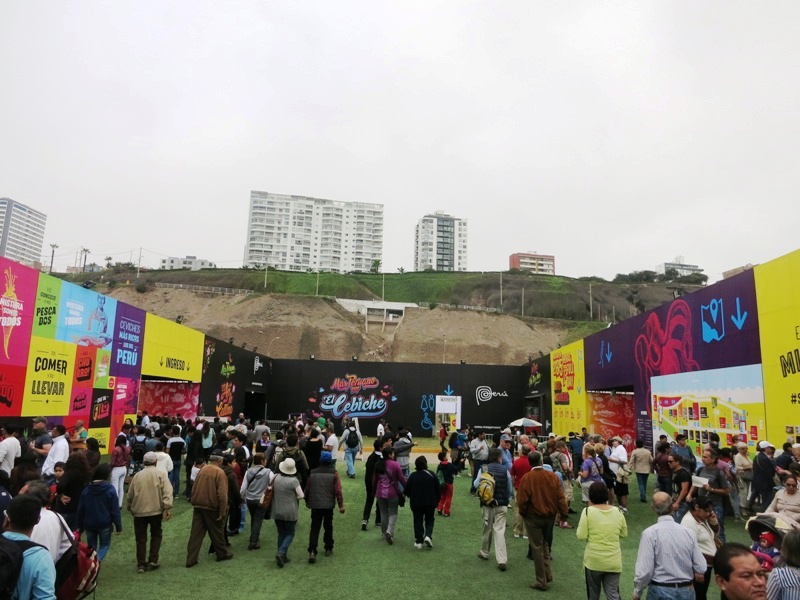 Peru’s gastronomy society Apega sold 385,000 tickets which, in addition to the inauguration ceremony, amounted to almost 400,000 attendees. Event organizers applauded the attendance which represents a 20% increase from Mistura 2014.

“The motto ‘We are all Mistura’ became a reality over the duration of the festival,” said Apega president Bernarado Roca. “And I see that in the satisfied faces of thousands of diners which attest to the delicious flavors of our Peruvian cuisine. This year was dedicated to the Peruvian culinary artisans, those who preserve and cultivate traditional techniques and ingredients of the kitchen from the various regions of Peru.”

Roca added that his organization aims to position Lima as South America’s undisputed capital of gastronomy by 2021, the year of Peru’s bicentennial.

From Sept. 4 through Sept. 13, the event on the Costa Verde in Magdalena del Mar featured over 180 food stands, a produce market, beer and liquor sales as well as celebrity chef demonstrations, concerts and other entertainment.