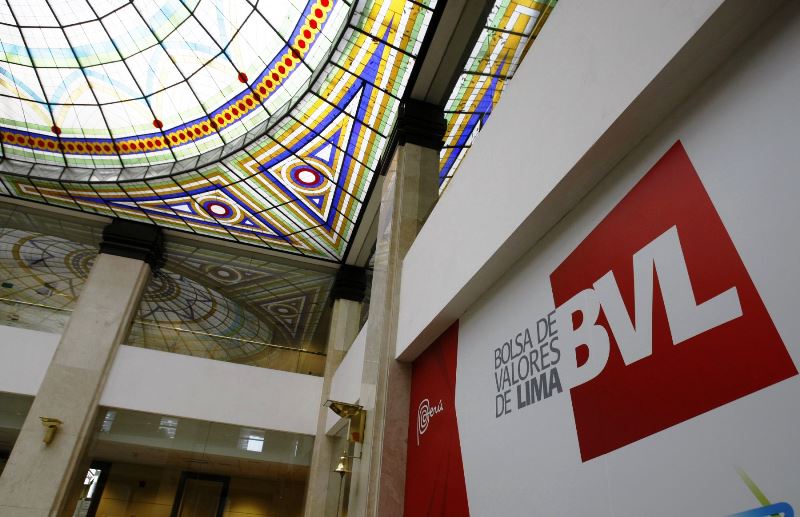 “We believe that the possibility of Peru to remain as an emerging market is still significant since, in particular, at least two stocks are very close to reaching the minimum liquidity and size requirements,” reads the JP Morgan report.

For Peru to be classified an “emerging market” by MSCI, at least three stocks listed on the Lima exchange must meet the requirements to be included in the emerging market index. Last September the Lima stock exchange avoided a downgrade to a “frontier market” due to low liquidity by cutting capital gains taxes, reducing fees and allowing the trading of new financial instruments.

In announcing its decision to keep Peru’s “emerging market” classification, however, MSCI said it would revisit the issue in June 2016. Peru’s biggest risk in the next evaluation is that it loses a minimum of three stocks eligible to be included in MSCI’s emerging market index.

Credicorp, Buenaventura and Southern Copper are currently the only three companies which meet the world’s leading index provider’s standards. But some international investors have argued that Southern Copper should be reclassified as a U.S.-based company given its headquarters are key assets are located in the United States.

According to JP Morgan’s report, the increased liquidity and market capitalization of Alicorp and IFS could eliminate the need to keep Southern Copper in the Peru universe.

Alicorp is a distributor of food and consumer goods founded in 1956. Intercorp Financial Services (IFS) is the parent company of Interbank and Intercorp, which owns companies including Plaza Vea, Real Plaza, InkaFarma and more.

However not all traders were optimistic after the release of JP Morgan’s report.

“There is no stock right now that can replace Southern,” Inteligo SAB director Luis Ordoñez told El Comercio. “There are improvements in liquidity and size in other stocks, and eventually they could be included, but not right now.”

“The volume of shares traded bottomed out in June and has since improved,” reads JP Morgan’s report. “We see this as a positive step since the MSCI stressed the need to reverse the negative trend in liquidity, even though volume still remains significantly below the levels of 2014 and 2013.”

A downgrade of Peru to frontier market from the most widely followed index provider in the world would require pension funds, mutual funds and other professionally managed accounts to liquidate their positions in Lima-listed companies. Analysts have estimated that such a downgrade could prompt capital flight of $5 billion.