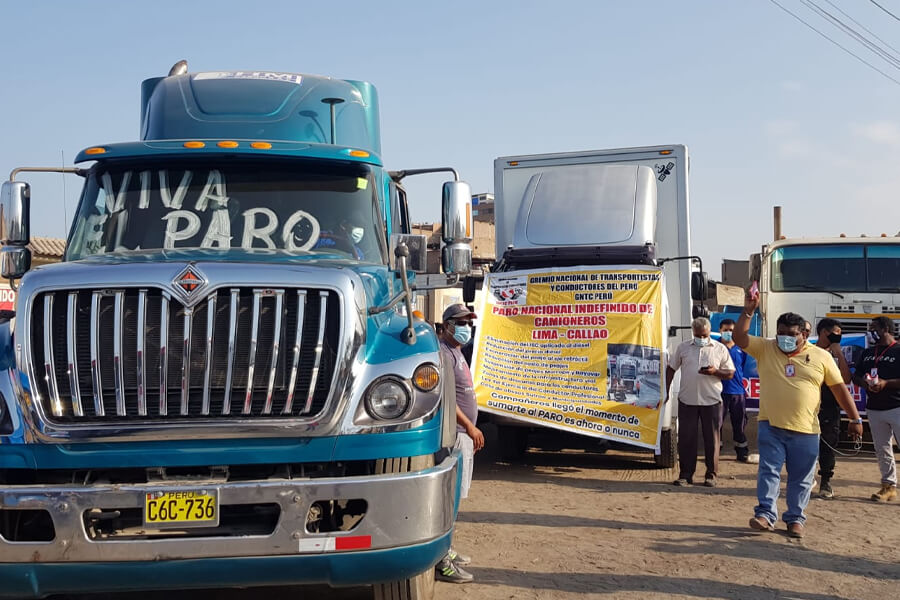 On March 28, the National Guild of Freight Carriers (GNTC) called a national strike in protest against high fuel prices. On its third day, the strike has blocked dozens of major roads in several regions of Peru, left hundreds of people and vehicles stranded, and even forced authorities to suspend classes in northern cities of the country.

Transport unions seek to reach an agreement with the Ministry of Transport and Communications as fuel prices have increased by 37% in 2022, according to Petroperu, the Peruvian state-owned oil and gas company.

The president of GNTC, Hector Velasquez, has said that due to this cost increase, it’s  no longer enough for them to continue with their operations.

In response to the increase in oil prices, President Pedro Castillo’s administration has stabilized fuel and oil prices including LPG and diesel. This measure will be in force until April 28.

On the second day of protests following a six-hour meeting with carriers’ unions, Mr. Nicolas Bustamante, Minister of Transport, reached other important agreements including a carriers’ commitment not to start another strike on April 4, the installment of roundtables to address transportation issues and the simplification of a tax refund procedure.

The Ministry of Transport and Communications (MTC) had previously issued another statement indicating that the protests were being carried out only by a “minority group” of carriers.

Authorities from the MTC have also said that they’re working with the Ministries of Economy and Finance, and Mines and Energy on a bill that will eliminate unfair competition from trucks supplied with cheaper fuel that enter Peru from neighboring countries, which was also another of the carriers’ demands.

As unions and authorities negotiate an end to the strike, citizens and merchants in cities across Peru are already starting to feel the pressure on the strike’s third day. Merchants in the tourist city of Arequipa in southwestern Peru told La Republica that they only have one day’s worth of  inventory for some products, and bus terminals have stopped selling tickets to some regions. 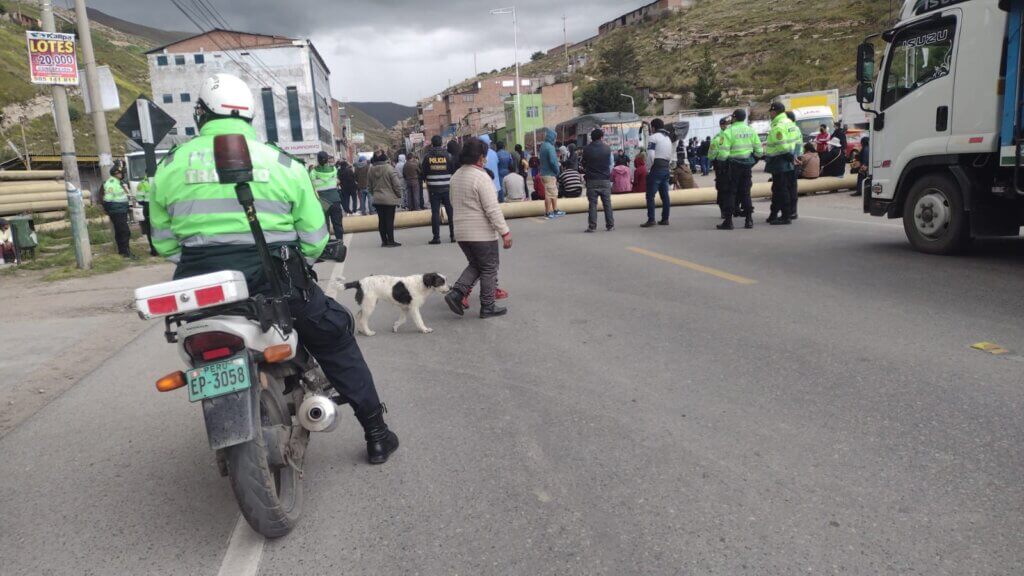