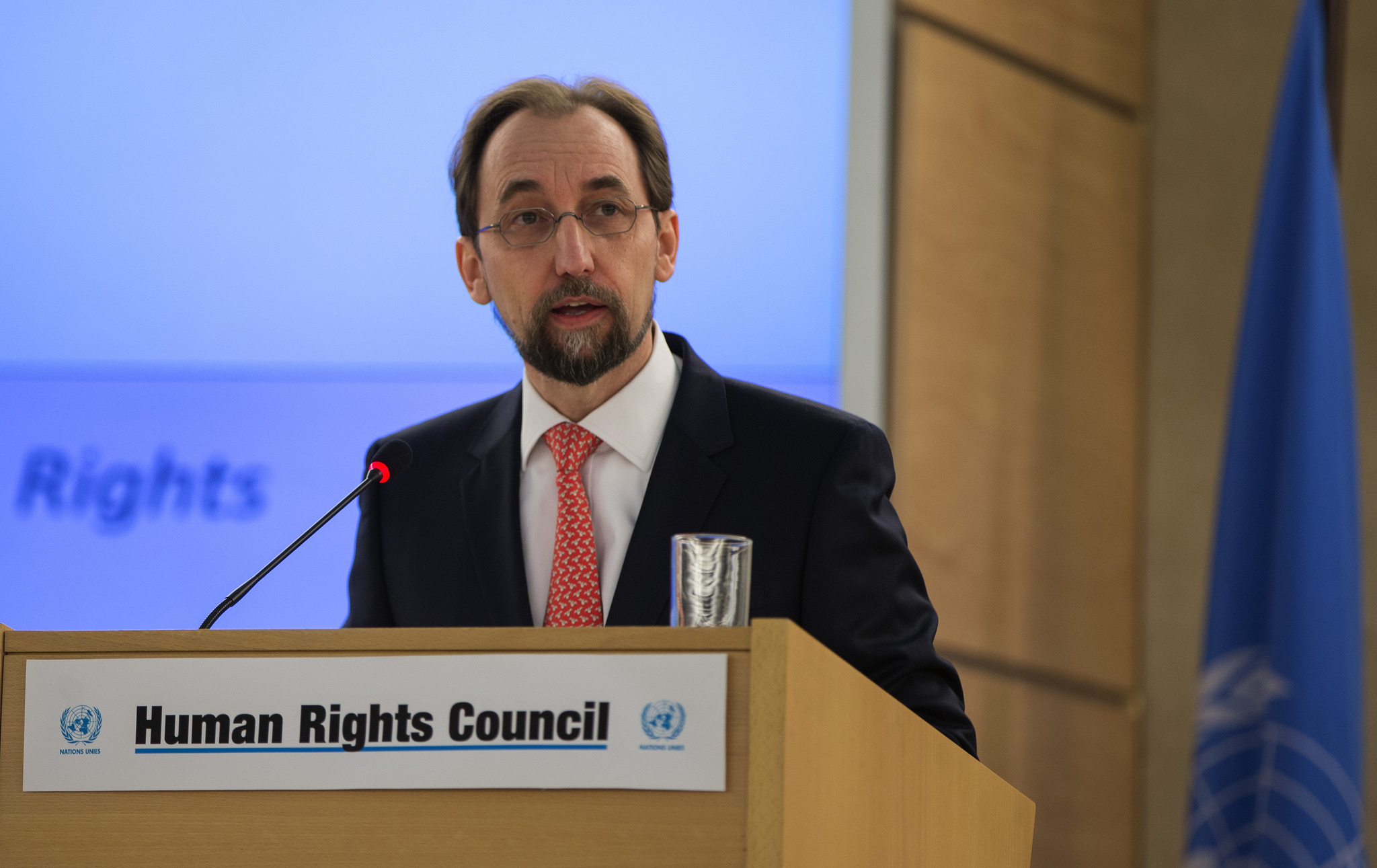 The two-day visit on on October 23-24 included meetings with President Kuczynski, congressmen, ministers and other government and civil representatives. This is the first time a UN High Commissioner made an official visit to the country.

Invited by the Peruvian government, the High Commissioner discussed current initiatives, progress and challenges in the field of human rights. Zeid praised advances in human rights while stressing the long journey ahead.

The UN official enticed the country to heal its wounds and to move forward with strengthening human rights to reach international standards.

“The high level of impunity for violations committed during [the 1980-2000] period is deeply troubling. The needs of victims and their relatives must be addressed, including their right to truth, justice and reparations. In addition, resources must be made available to ensure that the search for the missing can be fully carried out,” said Zeid.

“Development, to be truly sustainable, should not leave anyone behind, and should never be at the expense of the rights of some members of society,” the High Commissioner said.

“Speaking to civil society groups, I heard their burning sense of injustice that decisions affecting people’s land, lives and futures are made by others. This is why, in my talks with business leaders, I stressed the urgent need for companies to respect the human rights of indigenous peoples, human rights defenders and trade unionists.”

As rumors of a pardon for Alberto Fujimori get louder, and following Amnesty International’s open letter pleading the government to refrain from such action, Zeid stated: “Fujimori was convicted of crimes amounting to crimes against humanity, that is, crimes of interest to the international community as a whole. The international community must be approached and engaged in this highly important matter.”

The High Commissioner also noted that Peru is no exception to a trend across the Americas and the world of harassment, intimidation and alarming attacks on human rights activists.

As community leaders and intergovernmental organization representatives are targeted in Peru and neighboring countries, the visit was also used to evaluate and discuss the implementation of a joint initiative by the UN Human Rights Office and the Inter-American Commission on Human Rights (IACHR) to address the protection of human rights defenders in the continent.

Zeid was also critical of the recent amendments by Congress, and the steps its made to repeal legislation which makes violent language used against LGBTQ people a hate crime, as well as removing harsher punishments for gender-based violence.

He urged the government to take action “to address the social and cultural attitudes that continue to be used to justify violence against women.”