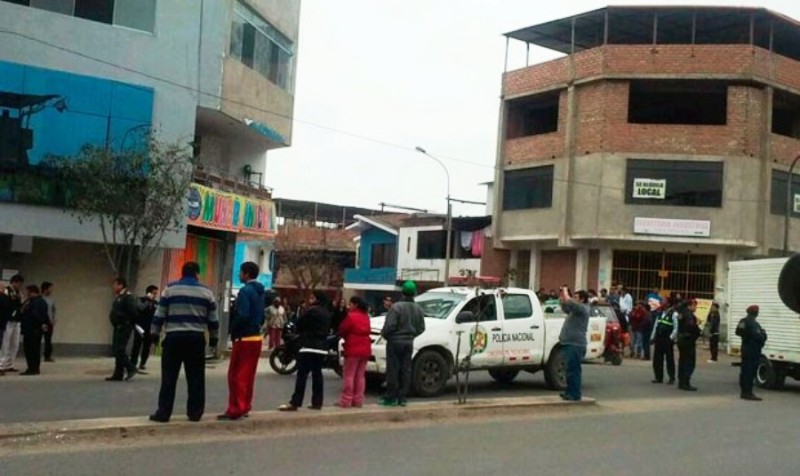 Two grenades detonated outside a school in southern Lima, killing a police officer.

A specialist with the Lima police’s bomb squad was working to deactivate the second when it detonated, destroying one of his hands. The officer was rushed to the nearest hospital for treatment, but he did not survive his injuries.

The 29-year veteran of the police force left behind a wife and two children.

Police believe an extortion gang left the two grenades underneath a pickup truck in front of a Villa El Salvador school. The grenades detonated an hour apart this afternoon.

Correo reports that the school had received two threats recently and a security guard had been assaulted.