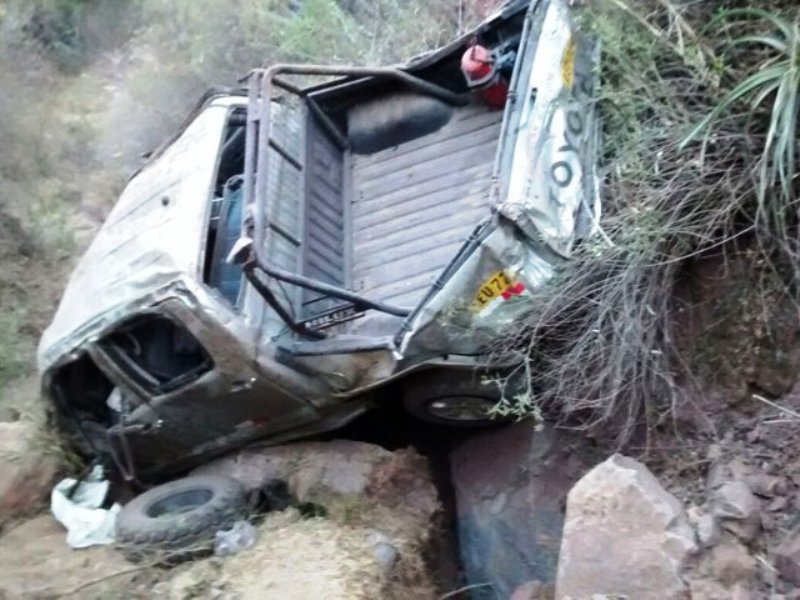 Two police officers were killed and two seriously injured when their truck fell from a mountain highway near the Las Bambas copper project last night.

The police belonged to a special unit dispatched to the Cotabambas province for a state of emergency declared by Peru’s government following violent protests against the Las Bambas copper mine which left four dead.

The police were escorting mineworkers to the city of Cusco when their truck fell over 300 feet from a rural highway into a gully. The truck was one of 70 traveling between Las Bambas and Cusco.

“The incident occurred at approximately 11 p.m. near the Santo Tomas area on the border between the Apurimac and Cusco,” said Cusco police chief Luis Beltran. “Two policemen were killed and two others are hospitalized.”

Police are investigating the cause of the accident.