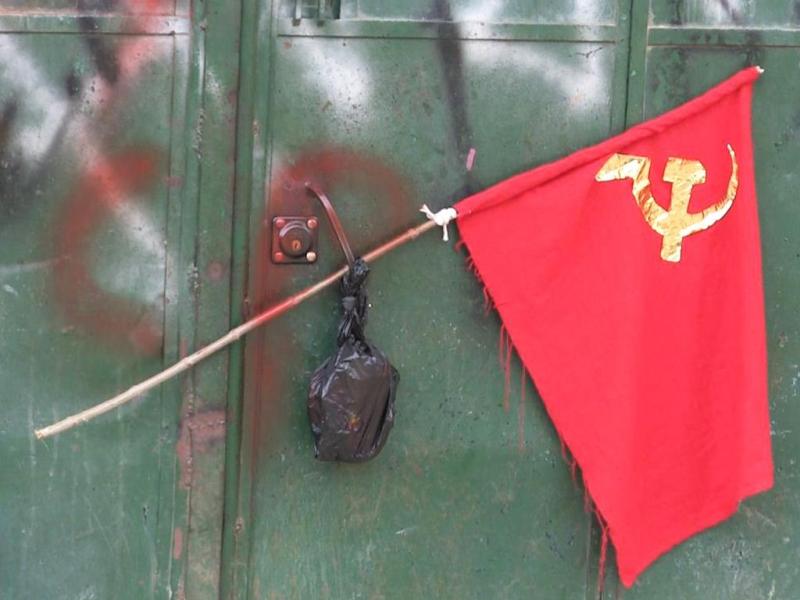 The United States designated Peru’s Shining Path guerrilla army a “narcotic kingpin” today, which makes it a crime for any American citizen to do business with anybody affiliated with the organization.

In addition to the organization as a whole, the designation specifically named Florindo Eleuterio Flores (“Comrade Artemio”), Victor Quispe (“Comrade Jose”) and Jorge Quispe (“Comrade Raul”). Flores headed the guerrilla army until his capture in 2013. He is currently serving a life sentence at the naval base in Callao. The Quispe brothers now command the Shining Path from the VRAEM region of central Peru.

The announcement comes two weeks after Peruvian authorities revealed audio recordings proving links between the Shining Path and the Colombian drug trafficking gang, Los Cafeteros. In exchange for providing the Shining Path with money and equipment, the Cafeteros receive military assistance and protection from the guerrillas.

“As a result of today’s action, all assets of those designated that are based in the United States or that are in the control of U.S. persons are frozen, and U.S. persons are generally prohibited from engaging in transactions with them,” the treasury department’s statement says.

“Over the past decade, the Shining Path has sought to engage in all aspects of the cocaine trade in south central Peru, which includes some of the world’s most fertile coca leaf-producing areas.  According to U.S. Government estimates, Peru was the world’s top producer of cocaine and the second-largest cultivator of coca in 2013 …

The Foreign Narcotics Kingpin Designation Act became law in 1999 to target American companies and individuals who aid and assist foreign drug traffickers. Violating the Kingpin Act is punishable with 10 years in prison for civilians and 30 years for public officials.