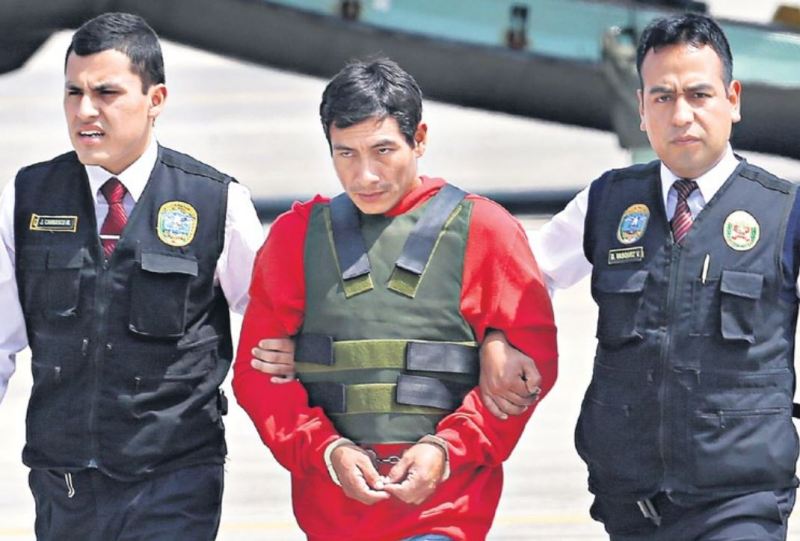 Peru’s military arrested on Sunday two Shining Path militants who led a column in a rural province of Cusco state in the VRAEM region.

“This represents a hard blow against the Shining Path for two reasons,” said Jorge Montoya, former head of the armed forces joint command. “First, because these are middle managers of the organization, which is reorganizing. And second because they were captured alive and [the military] can get information from them.”

Former Shining Path rebels cooperating with authorities were key in a joint operation between the military and police in apprehending the guerrillas. The team first captured Alarcon in the Kimbiri district. Alarcon then led authorities to Ramos in exchange for leniency.

Both guerrilla leaders led authorities to weapons caches in Cusco. Police seized assault rifles and explosives which Alarcon said were being collected to organize assaults on the Camisea natural gas facilities operated by Pluspetrol.

National police chief Jorge Flores said that Alarcon had participated in the 2012 raid on the Camisea gas installations in which the Shining Path kidnapped 36 workers. Eight police and four military were killed in the ensuing rescue.

Deputy defense minister Ivan Vega said that, with the arrests, the Shining Path column in the south of the La Convencion province was “completely dismantled.”

“That doesn’t mean the Shining Path can’t try to send another column. That’s why we are constantly alert,” Vega said. “The armed forces, national police and public ministry are here, and here are the results.”

The arrests come less than two weeks after authorities raided two Shining Path “production camps,” in which women and children were held against their will to work in agriculture and have sex with guerrillas or join the rebel ranks.

The United States designated the Shining Path a “drug kingpin” in June after videos surfaced proving links between the guerrilla organization and Colombian drug traffickers operating in the VRAEM.

Peru’s government estimates that the Shining Path still has 350 members, of which 80 are armed.