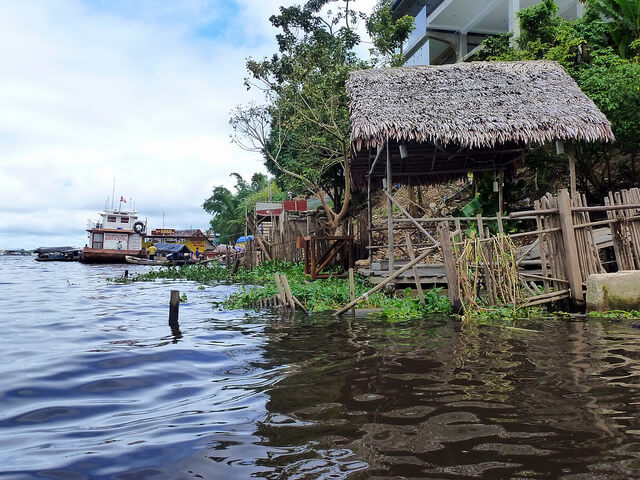 A professional inline skater from California suffered a gunshot wound to the head while working at a spiritual retreat in the Peruvian Amazon. Robert Guerrero survived the attack that happened last month and is hospitalized in his native San José, according to the local Mercury News.

Though that report confirmed the shooting from “point blank range” with the State Department’s Bureau of Consular Affairs, details still remain unclear of who shot Guerrero or why. He was initially put in a medical clinic around the area of Iquitos where he was shot before being transferred.

“He got injured, he got hurt,” said an unidentified skating friend on a video for Guerrero published by Blading on the Brain. “He ended up in the hospital with a gunshot wound to the face.”

The family told a Mercury News reporter that a suspect in Peru is an unnamed 63-year-old man but it is unclear if he had been charged.

Guerrero’s jungle retreat was created to help people “work through trauma and mental health issues,” according to the GoFundMe page.

On the page’s latest update made Saturday, sister Tina Dodds wrote that Guerrero has been making a miraculous recovery.

“Rob continues to defy all odds with his super human feats of strength (both mental and physical),” she wrote. “Yesterday he was moved out of the ICU and today, with the help of his PT, he walked around his hospital room.

“Rob is able to speak in longer sentences, use his mouth with greater ease, and is even cracking light jokes and laughing here and there. This is great evidence of his healing process. Dang that boy can recover better than anyone I’ve ever met!” she wrote.